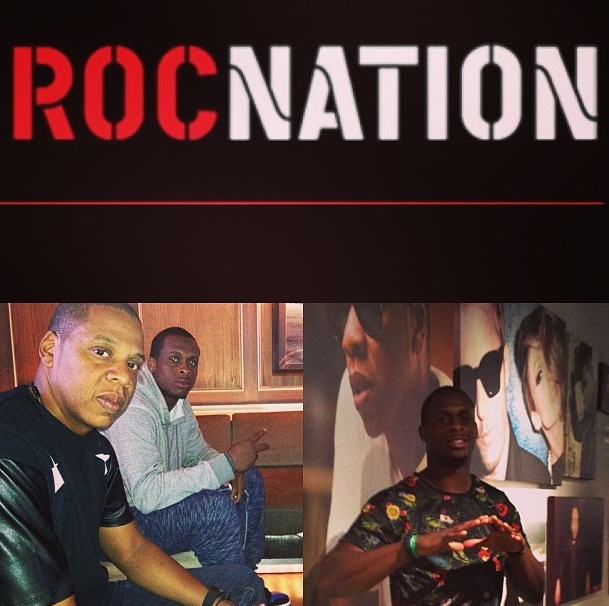 Geno Smith is a former West Virginia University quarterback who was selected as the 39th pick by the New York Jets in the 2013 NFL Draft. 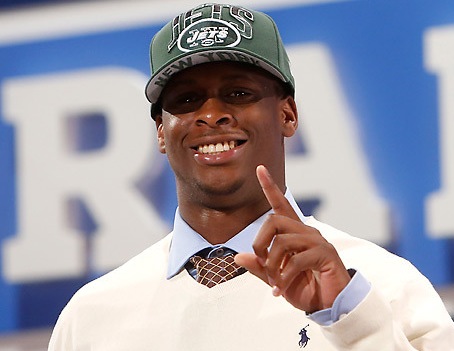 Roc Nation Sports is really making a name for itself in the sports industry with some pretty heavy hitters. Kudos to Jay-Z for continuing to make smart business moves. 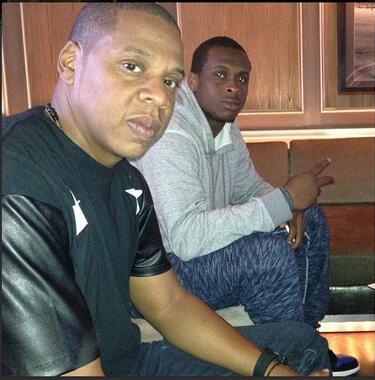 What do you think about Roc Nations Sports’ acquisition of Geno Smith? Let us know in the comments below.