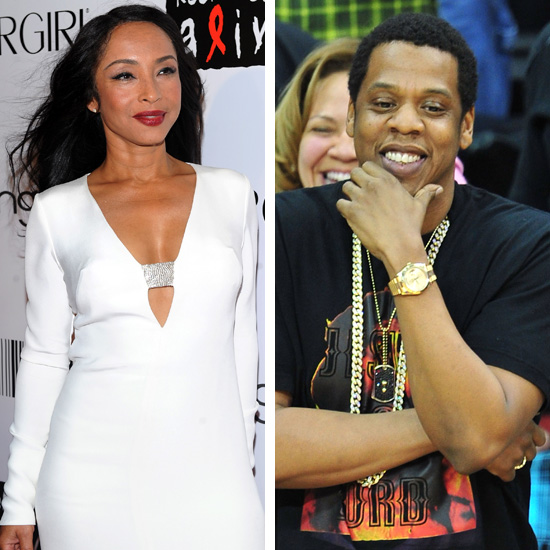 The music industry is finally getting it’s creative wings back, Legendary songtress Sade and Jay-Z are making musical history. At Sade’s request she has asked that Jay Z feature in one of her Â songs from her platinum selling album released last year entitled Soldier Boy. Sade who for years has, been known for declining collaborations with other artist, because Â she never wanted to compromise the integrity of her classic style, but now she is deciding to shake things up and test new waters. Jay Z will feature inÂ the remix to â€œThe Moon and the Sky.”

GossipOnThis is reporting that the remix, along with two other never-before-heard recordings, will appear on Sadeâ€™s double-disc set The Ultimate Collection. The 28-track offering also features classic Sade songs and will arrive May 3rd.

Hats off to Jay Z, he has always been known for being a trend setter and breaking records and making history. Lets just add this to his long list of accomplishments, No wonder they call him the greatest!!!