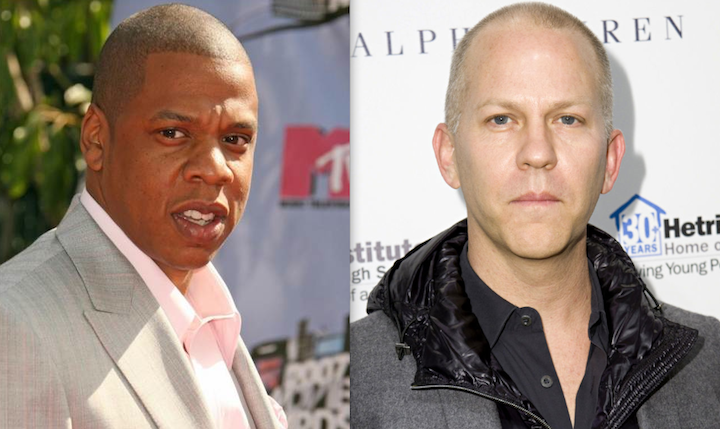 Thereâ€™s been a little bit of a setback in Willow Smithâ€™s forthcoming â€œAnnieâ€ remake. Director Ryan Murphy has quit the project, putting the entire pre-production on hold.

The creator of â€œGleeâ€ and â€œNip/Tuckâ€ had signed on to direct the movie, with Willow in the title role and Jay-Z and Will Smith serving as producers. However, the 45-year-old exited the film after â€œtalks broke off.â€

So far, no word on how Sony Pictures will respond, but itâ€™s assumed that Willowâ€™s parents Will and Jada Pinkett Smith will help in the search for a new director, Deadline reports.