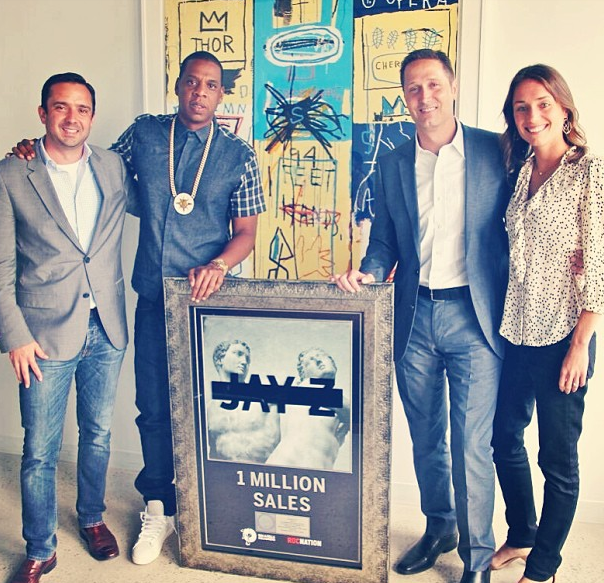 Rapper Jay-Z has reached platinum status with his latest project, “Magna Carta Holy Grail”. Instead of going out to celebrate, he performed his single, “Picasso Baby”, over and over again for 6 straight hours.

Yesterday Jay-Z received his platinum plaque for “Magna Carta Holy Grail” which has sold over a million copies, mostly because of the Jay-Z and Samsung partnership in which they bought 1 million copies for their Galaxy 4 users to download for free on July 4. 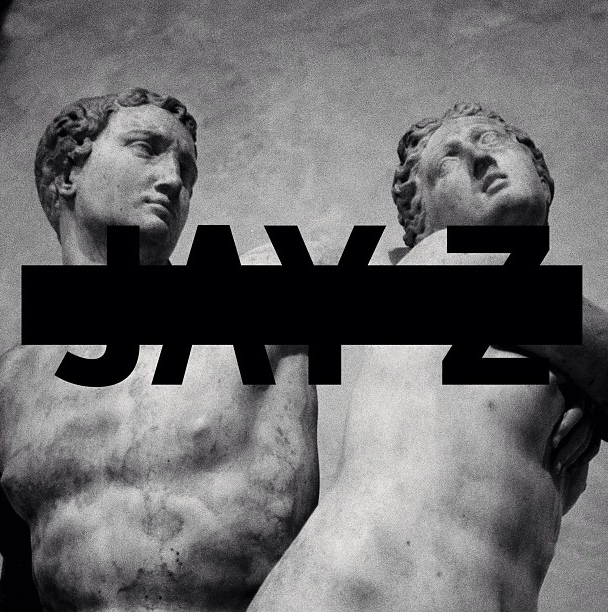 After receiving his plaque for “Magna Carta Holy Grail”, Jay-Z had a secret video shoot at the Pace Gallery in New York. At the video shoot, fans, journalists, and other artists were invited (some of them unknowingly) to watch Jay-Z perform “Picasso Baby” live as he shot the video for the single during a six hour period.

Rapper Wale and actress Taraji Henson  were on hand for the video shoot and shared a pic on Instagram. 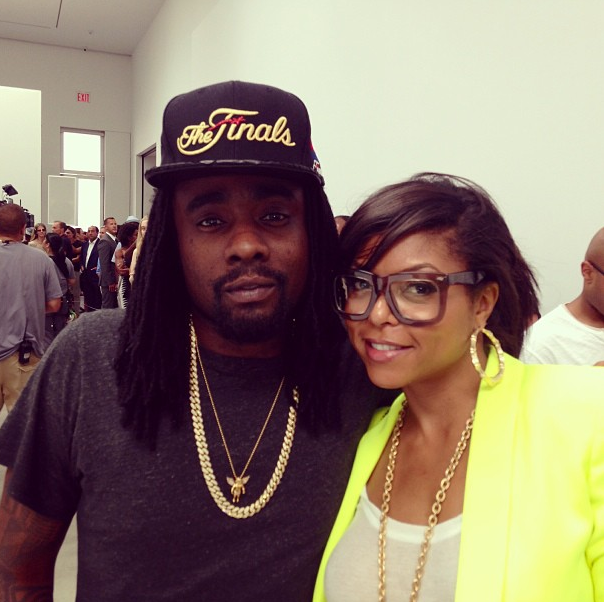 Check out more pics from Jay-Z’s video shoot below: 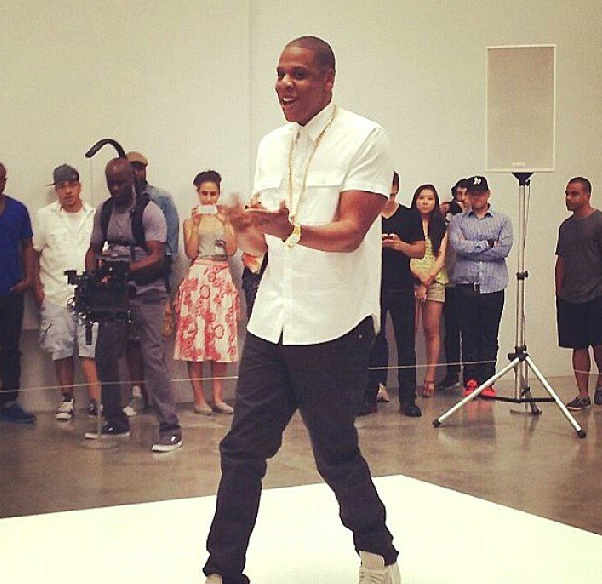 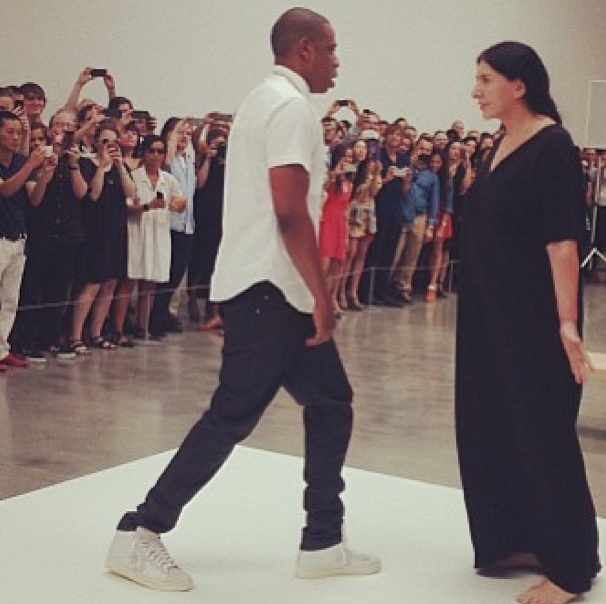 Take a look at MTV’s  first-hand coverage of the “Picasso Baby” video shoot below:

Congrats to Jay-Z on the platinum certification of “Magna Carta Holy Grail”!

What do you think about Jay-Z’s “Magna Carta Holy Grail”? Is this one of his better albums? Let us know your thoughts in the comments below.