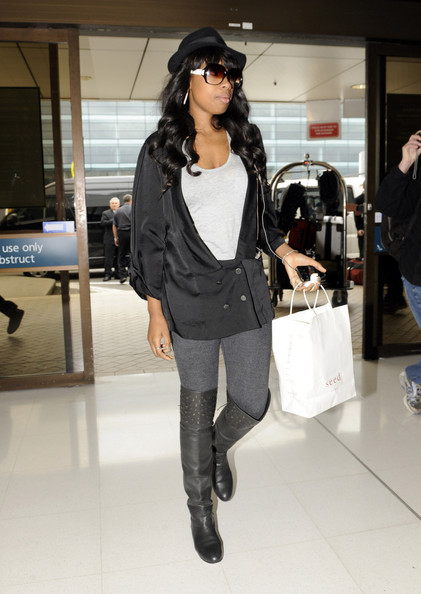 Jennifer Hudson shocked producers by not showing to the Michael Jackson Tribute, which she was reportedly already paid to perform, TMZ reports. The â€œI Canâ€ R&B singer tweeted that afternoon that she wasnâ€™t going to be able to do the show because of â€œmajor production issues.” According to TMZ sources, Jennifer claims that producers didnâ€™t give her enough time with the music she was to perform, although she received her music at the same time as everybody else, the source says.The sources also claim that the Dream girl had already signed her contract, and was fully paid. JHudâ€™s rep confirmed for TMZ her reason for cancelling, but says producers â€œcompletely understoodâ€, even though TMZâ€™s source says this isnâ€™t the case.

Â I personally cannot believe that she would just skip out on such a big event especially when there are performers like Chris Brown who weren’t even allowed to come. What do you think? Could JHud have possibly skipped out on a performance?