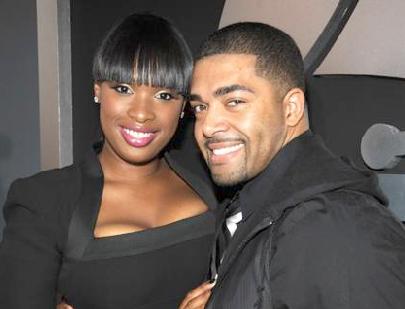 Grammy Award Winner and Oscar Nominated Jennifer Hudson may be calling off her engagement from longtime fiance David Otunga. Sources have reported that the two may have officiallyÂ called off theirÂ engagement. Read inside for more details.

Jennifer is not only losing weight, but she may be losing her longtime fiance as well. Star Magazine reports that the two have called off their 3- year engagement even after Jennifer has supposedly purchased a dress andÂ evenÂ set a wedding date. According to the magazine:

The American Idol alum, 30, and WWE star David Otunga – who have a 2-year-old son, David jr. – are on the outs, clashing over Jennifer’s career obsession, commitment issues and reluctance to have more children.

“They were going to tie the knot in August in Jennifer’s hometown of Chicago… but it’s not going to happen,” an insider reveals.

Jennifer and David have not made any statement or confirmed what sources are reporting. Stay tuned for updates and we wish them both the best. What do you think about the possible split?

Singer Mya said she had to LIE about being married to get some PRESS for NEW MUSIC VIDEO... LOL .. Do anything for fame...
Read more
Celebrity Marriages