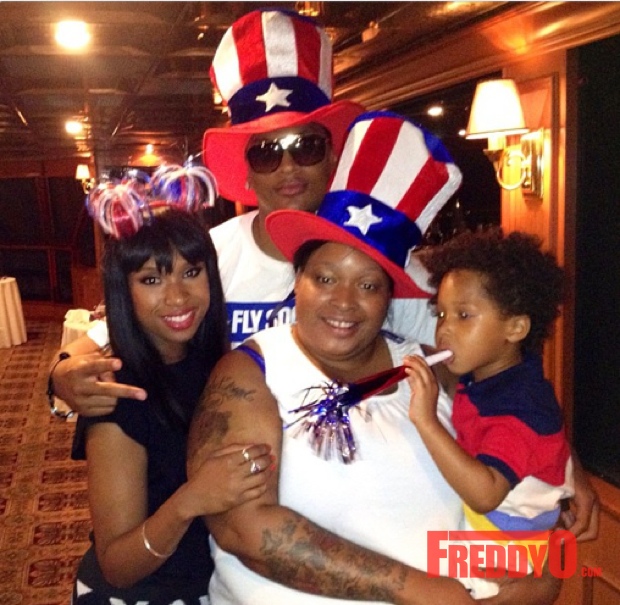 A source close to the former American Idol finalist Jennifer Hudson says that she is in negotiations to fill one of the three seats.

According to entertainment insiders, Jennifer Hudson and her team are negotiating the Oscar-winner’s return to “American Idol” for Season 13. A source told The Wrap,

“She got the offer and her reps are currently negotiating with [the show’s production company] Fremantle.” 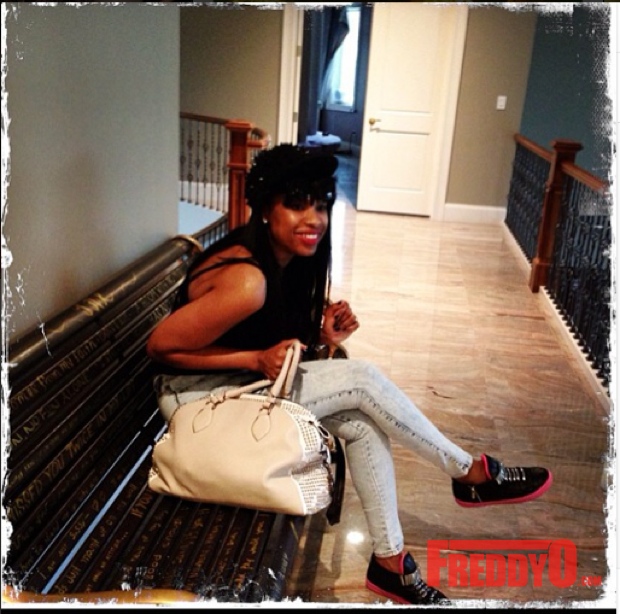 But Jennifer won’t be the only former AI contestant at the table. The insider explained that American Idol executives have devised a brilliant plan to incorporate some of the public’s favorite contestants. American Idol is attempting to capture the hearts of its core audience.

So how do they plan to make it right?

In addition to Jennifer, sources say Kelly Clarkson, Adam Lambert and Clay Aiken have all been mentioned for the AI All-Star panel. 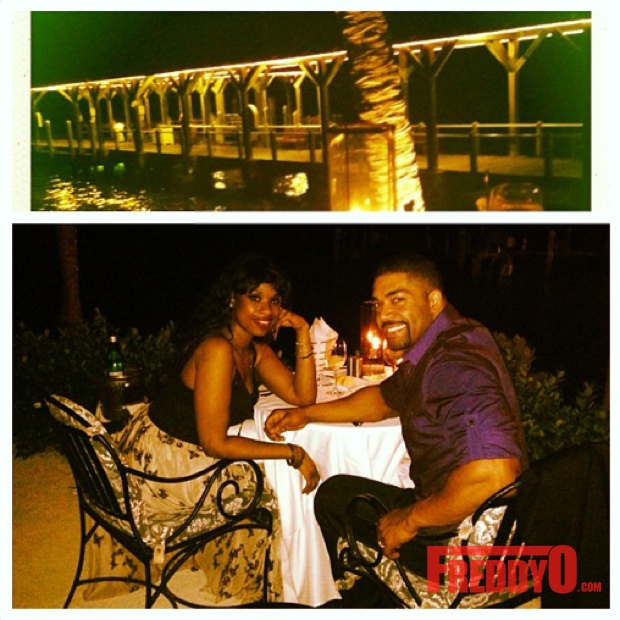 In other “Idol” news, Randy Jackson officially announced his departure from the show earlier this week. During a talk with ABC NEWS, he explained,

“I really have always felt that people made too much of the judges and not enough of the talent.” 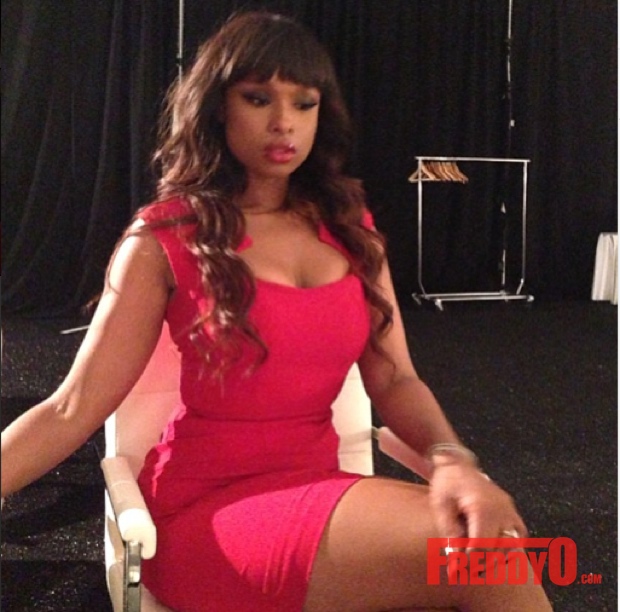 And while explaining that he was not forced out or fired, Randy hinted that it was simply time to move on.

“I don’t think it’s a ‘Why give it up now? I just think that I’ve been through a lot of iterations of the show.”

Wow it seems like J-Hud is making some amazing moves and Randy Jackson is calling in quits with style and class. What do you think?