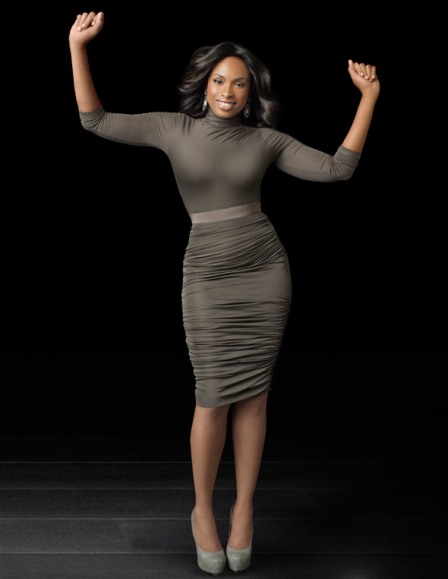 Jennifer Hudson has come a long way from her American Idol days. Not only has she upgraded her career with roles in “Dreamgirls” and “Sex in the City”, singing for the president, etc, but she has lost over 80 pounds and has succeeded as the spokesperson for weight loss brand Weight Watchers. Now in the newest Weight Watchers commercial, Jenny revisits her old American Idol self and the two sing the song that won her the most acclaim while on the show,” I Believe in You and Me”. Check out the clip after the jumpÂ

Jenny is also releasing a memoir entitled, “I Got This”, where she is giving up the deets on what led to her weight loss. The book will be in stores January 10th. Also catch her in the new “Three Stooges” movie that will be out later next year. Get em’ Jenny!