Jennifer Hudson to Make Her Broadway Debut in ‘The Color Purple!’ 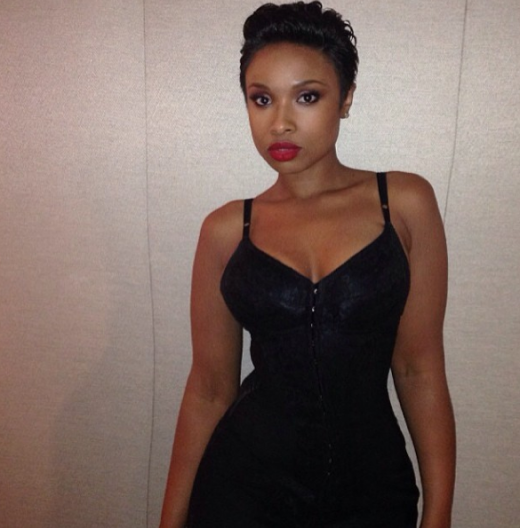 Grammy and Oscar winning vocalist Jennifer Hudson will finally make her debut on Broadway in an updated version of “The Color Purple!”

Powerhouse vocalist and actress Jennifer Hudson has been cast in John Doyle’s version of “The Color Purple” that will make its Broadway debut in the fall of this year! Hudson will take on the role of Shug Avery which was played famously by Margaret Avery in the 1985 motion picture that also starred Oprah Winfrey and Whoopi Goldberg. Fellow American Idol alum Fantasia Barrino also was featured as “Celie” in the show back in 2007.

Hudson’s appearance in Doyle’s revival of the classic production will be her first musical theatre role since her Academy Award winning portrayal of “Effie White” in 2006’s “Dreamgirls.” Hudson’s had her share of small and big screen credits since then including “The Secret Life of Bees,” “Sex and the City,” “Black Nativity,” and others. At this time, no other casting information or premiere dates have been announced.

We will keep you posted on the show as more information is released. In the meantime, what do you think? Are you excited about Hudson taking on the role of “Shug Avery?” Do you think the casting was a good idea or no? Share your thoughts in the comments!

Reports are surfacing that Rosie Perez, one of the newest co-hosts on 'The View,' could possibly depart the show after only four months. Click the link...
Read more
Broadway

NeNe Leakes, star of the Real Housewives of Atlanta, became quite emotional during a curtain call after the final Broadway show of "Cinderella" on...
Read more
Broadway

Musical Inspired by Tupac ‘Holler If Ya Hear Me’ Opens On Broadway!

The late great Tupac Shakur is known for his passion, his music, and his poetry now  that voice will be seen and enjoyed on...
Read more