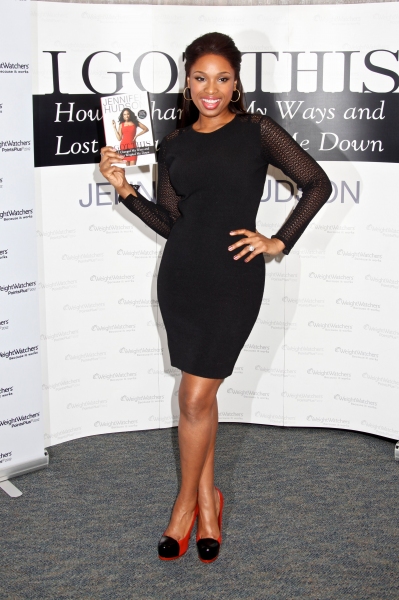 Â Academy Award-winning actress and Grammy Award-winning recording artist Jennifer Hudson celebrates the release of her memoir, â€œI Got Thisâ€, with a book signing at a New York Weight Watchers today photos below. 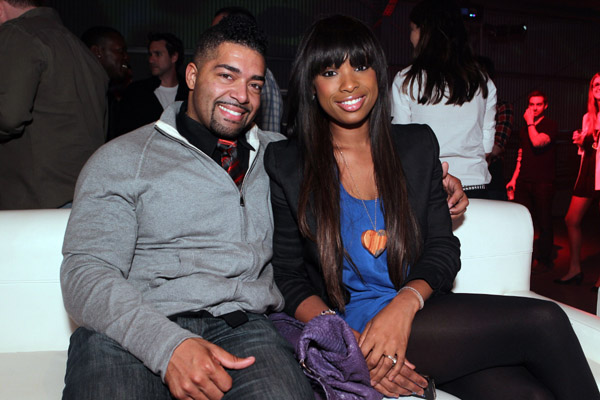 The National Enquirer is reporting:

Jennifer Hudson’s romance with pro wrestler David Otunga could go down for the count if he refuses to change careers, says sources.

The 30-year-old “Dreamgirls” star should be on top of the world with a new mansion, beautiful baby boy and svelte new figure. But she’s said to be devastated that Otunga, a Harvard-educated lawyer, won’t give up his career in the wacky world of professional wrestling. 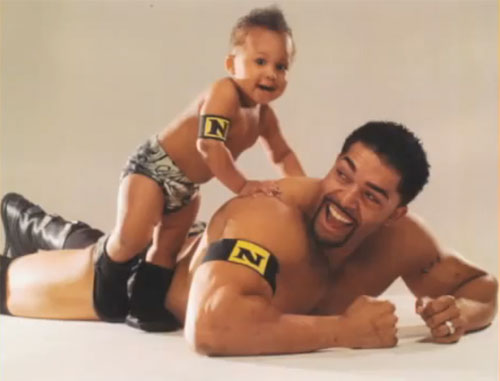 “It’s really hurting their romance and their life together,” revealed an insider.

Muscular David had landed a coveted position at a prestigious law firm, “but now he’s having too much fun as a wrestler,” added the source.

“Jennifer wants him to have a career in a serious profession rather than the circus world of pro wrestling. But he told her he can always go back to being an attorney. Right now he’s in great physical shape and loves what he’s doing.

“So they are at a crisis point in the relationship.”
Posted

I will say this after watching video of Â David in the ring, and reading his reviews its not looking good for him!!!!