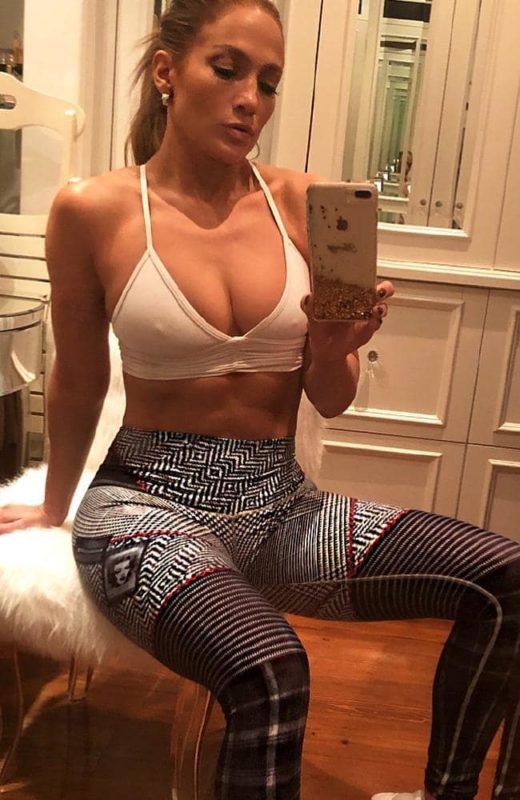 Lorene Scafaria is directing the film, which is inspired by a New York Magazine article by Jessica Pressler entitled, “The Hustlers at Scores.” The piece details a crew of savvy former strip club employees who band together to turn the tables on their Wall Street clients. Lopez will play ringleader to the group of ambitious women who take their plans of getting their full cut too far. 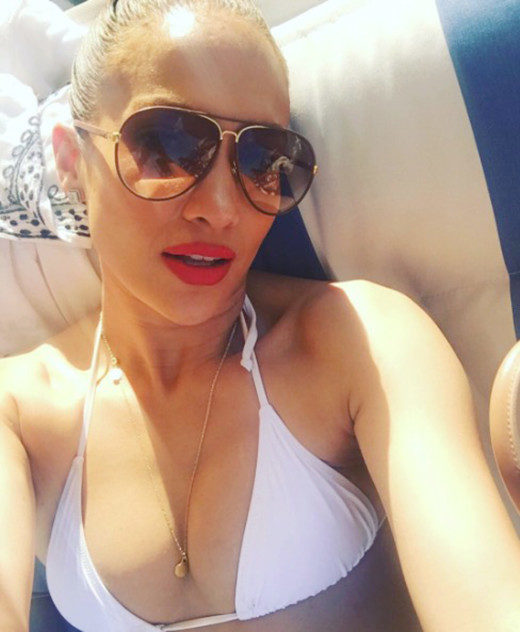 Scafaria’s script takes place in the late aughts of New York City in the wake of the financial crisis and explores the toll it took on the livelihood of the dancers who relied on their Wall Street clientele. 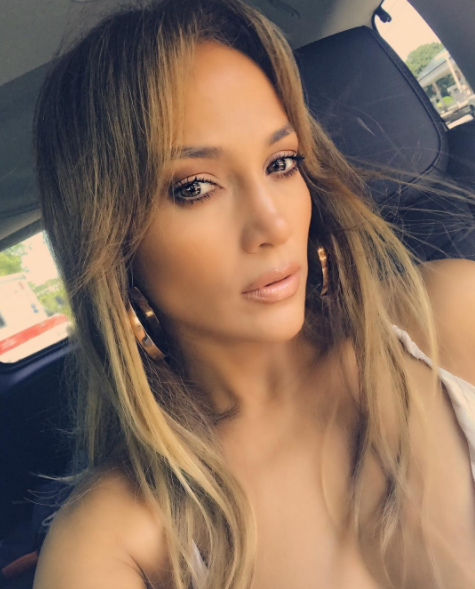 “The film is an empathetic look at women and men, our gender roles, what we’re valued for, what we’ve been told is our value in every movie, TV show, every corner of culture,” Scafaria said. “Men have been told they’re worth the size of their bank accounts. Women have been told they’re worth the symmetry of their faces, their bodies, their beauty and that’s what this film is based on. The rules of the club are the rules of the world.”