Jennifer Lopez Says She May Not Return To “American Idol” 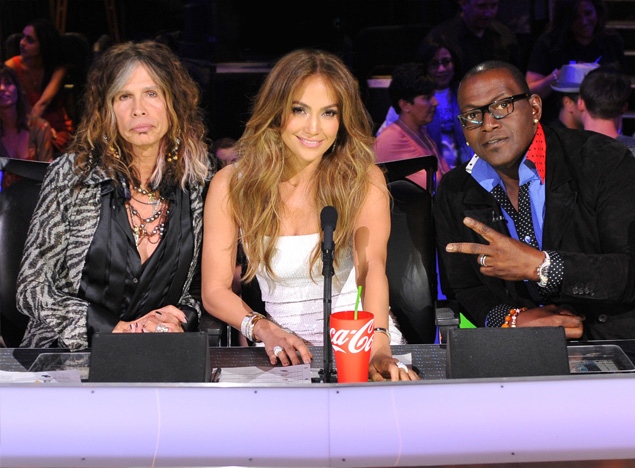 As Jennifer Lopez’s second season on “American Idol” winds down, the judge says she may not be back for a third. 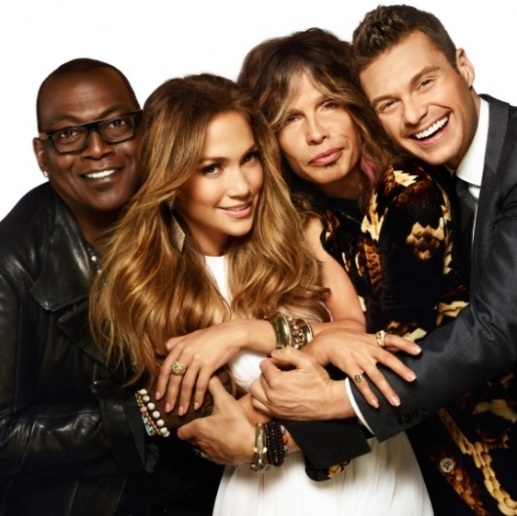 Lopez stopped by “The Ellen DeGeneres Show” on Tuesday and said she’s still not sure what her future with “Idol” will be.

She went on to explain that being “locked down” with the Fox show was nice during her first season because her children were still very young.

But now that they’re more mobile and getting ready to start school, Lopez says she’d like to keep her schedule open for a little more variety.

She’s set to return to the judges’ table Wednesday night for the final three contestants’ performances, starting at 8:00 p.m. Eastern on Fox.