More
Home Celebrity News Celebrity Beef Jennifer Williams Says: I donâ€™t have a problem with Evelyn She has...
Facebook
Twitter 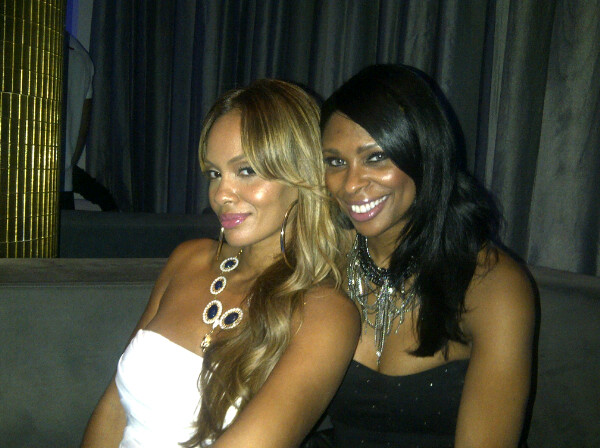 Jennifer Williams, star of VH1â€²s hit reality series â€œBasketball Wives has 99 problems and feuding with co star Evelyn Lozada isn’t one of them. With season 4 of Basketball Wives around the corner, iPower 92.1 FMâ€™sÂ  caught up with Jenn to clear up her dating life, alleged fight with Evelyn and her relationship with her cast-mate. 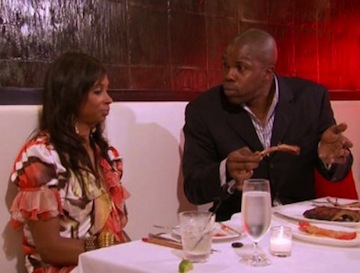 Don’t expect for her ex-husband Eric Williams to get a kiss for New Years, Jenn is adamant that chapter of her life is over. ”

I am dating, not one specific person thoughâ€¦Iâ€™m not trying to rush into anything.”

She is interested in someone who’s not an athlete so we shall see.

When asked aboutÂ rumors of another fight between her and her sassy co star Evelyn Lozada she replied:

“We’re definitely not on speaking terms…..If you follow me on Twitter, I donâ€™t do subliminal tweets. I donâ€™t throw jabs at my friends. If you have my phone number, just text me or whatever. She threw a couple of jabs at me on Twitterâ€¦I donâ€™t have a problem with her. She has one with me. I definitely think thereâ€™s a bigger issue, but you guys will have to tune into Season IV to figure it out.. 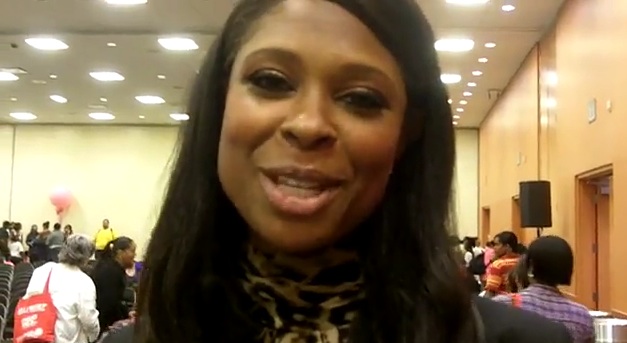 She did spill the beans on the rumors of her and Evelyn getting physical (we’re talking “throwing handbags”) at Shaunie bday dinner.”You know whatâ€¦ (Laughs) I donâ€™t think I can confirm or deny, but I just want to say this. I think anybody that has tuned into Season I through III knows that Iâ€™m definitely not a fighter, thatâ€™s not even in my character whatsoever. You definitely wonâ€™t find me fighting in Philippe Chow and Iâ€™m just going to leave it at that she said.

She still hasn’t patched things up with castmate Royce so there may be a fairy tale ending to this saga .Â Jenn states”Â I donâ€™t even have an issue with Royce. I just felt like we connected on a different level with the whole makeover for her”. If her friendships with Evelyn or Royce fizzle forever she may find a friend in her new castmates Kenya Bell and Kesha Niâ€™cole Nichols. Â Kenya Bell is the ex-wife of Golden State Warrior Charlie Bell. The second new cast member is Kesha Niâ€™cole Nichols. SheÂ was dumped in 2009 by her ex-fiance, San Antonio Spur Richard Jefferson, via e-mail the night before the wedding. PS. Don’t expect to see Meka Claxton to receive nay blows on the show, she wasn’t invited back to film the show.Â  To hear the full interview click on this link (Click Here)

Do you think Jenn is the cause behind the downfall of her and Evelyn’s friendship?