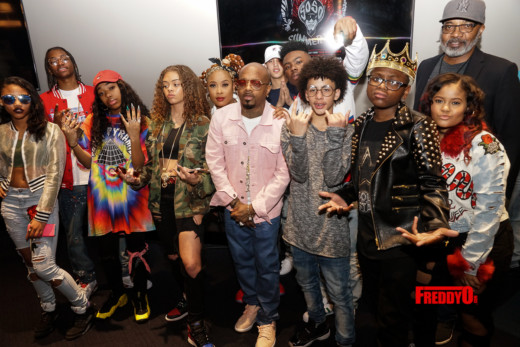 Atlanta, GA – Grammy-winning producer, songwriter, recording artist, and reality tv star Jermaine Dupri in association with Scream Nation and Live Nation, will see 20 cities in North America this summer with Jermaine Dupri Presents: SoSoSUMMER 17 Tour, announced today.  The tour begins May 25 in Louisville at the Louisville Palace, with stops in Detroit, Chicago, Baltimore, Memphis, and many more. Complete itinerary below and more information on tickets at livenation.com.

A press conference was held at Top Golf Atlanta to introduce the SoSosummer 17 Tour. Cast member winners from season 1 and season 2 were in the building sharing their success stories of how they made it to the top. Influential members of the press were also in attendance to chime in with their thoughts and questions on what’s in store for cast members etc. We are so glad that Jermaine is creating a Hip Hop lane geared towards kids and teens to have something to listen to whether it being a teen party because not all hip hop is appropriate for kids.

In 1992, Jermaine Dupri introduced to the world two 12-year-olds who wore their pants backwards by the name of Kris Kross.  In February of that same year their first song “Jump” was released and immediately soared to #1 on the pop charts remaining for 8 weeks and in doing so labeled Jermaine as a 19-year-old wunderkind, super-producer.

Now, twenty five years later after the continued success with helping to develop other teen stars (Xscape, Usher, Da Brat, TLC, Bow Wow and more) Jermaine is back on the scene with his So So Def Brand, adding his signature stamp not only to the music of today’s teen culture but television and multi-media as well.

“The Rap Game” debuted January 1, 2015 on Lifetime and after three seasons the series has introduced to the world 15 young stars and crowned two winners – Miss Mulatto (season one) and Mani (season two).  The third season of “The Rap Game” is currently airing on Lifetime Fridays at 10pm/9c, with the season three-winner set to be announced on April 7th 2017.

By rolling out one of the biggest teen summer celebrations, focusing on the youth, community and the teen culture at large, Jermaine Dupri Presents: SoSoSUMMER 17 will be the summer destination for families, kids, teens, and community organizations.  Each night Jermaine will introduce the stars of tomorrow as they set out on their 20-city, summer journey.  For more information visit www.livenation.com

Michael Mauldin, CEO of Scream Nation, stated: “As the promoter of Jermaine Dupri Presents: SoSoSUMMER 17 TOUR, we are excited to be on the forefront of such a ground breaking youth & family oriented movement. This type of tour promotes the next generation of Young Stars and serves an audience that is often overlooked in the urban and pop music genres, and we are proud to be a part of it.”

Scream Nation, a joint venture with Live Nation, is a live event franchise, which showcases some of the most talented and popular artists today as well as helps introduce and develop tomorrow’s superstars. Scream Nation is an extension of the hugely successful Scream Tour brand, created by Michael Mauldin in 2001. The Scream tours have played an integral part in the discovery and promotion of multi-platinum artists including, Bow Wow, Chris Brown, Omarion, Trey Songz, B2K, T.I., Ne-Yo, and Ciara. 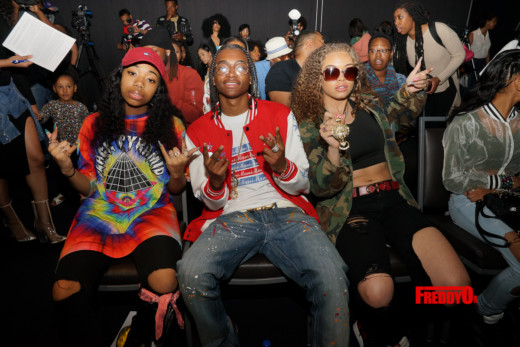 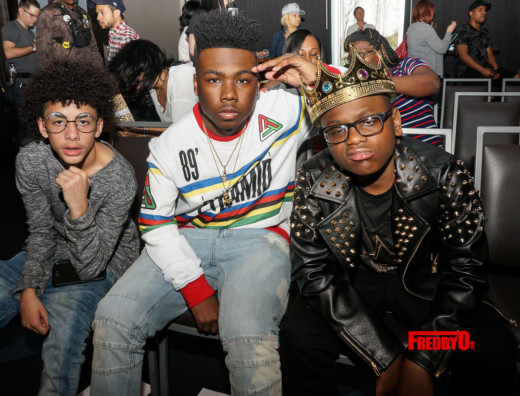 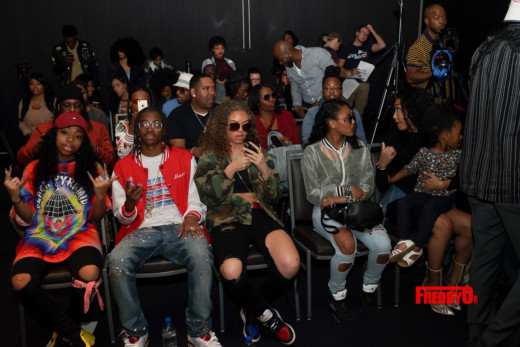 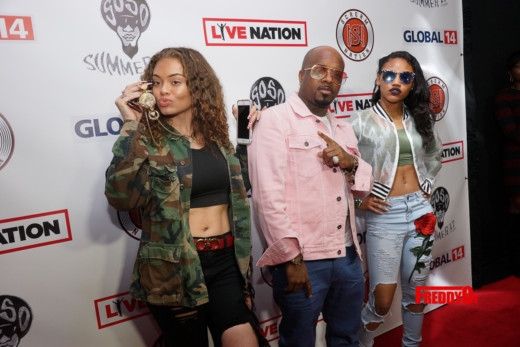 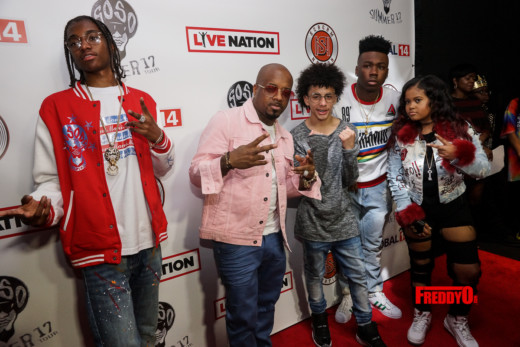 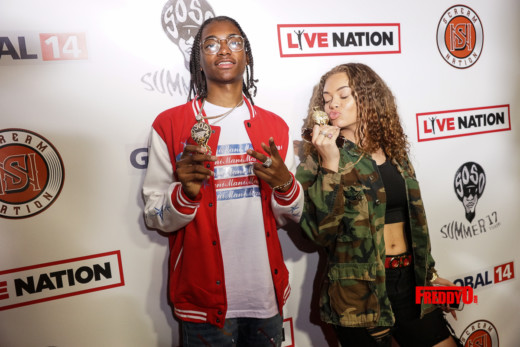 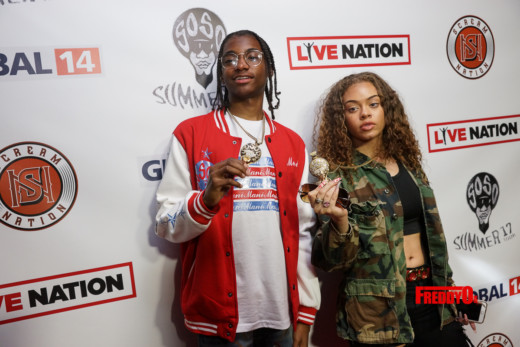 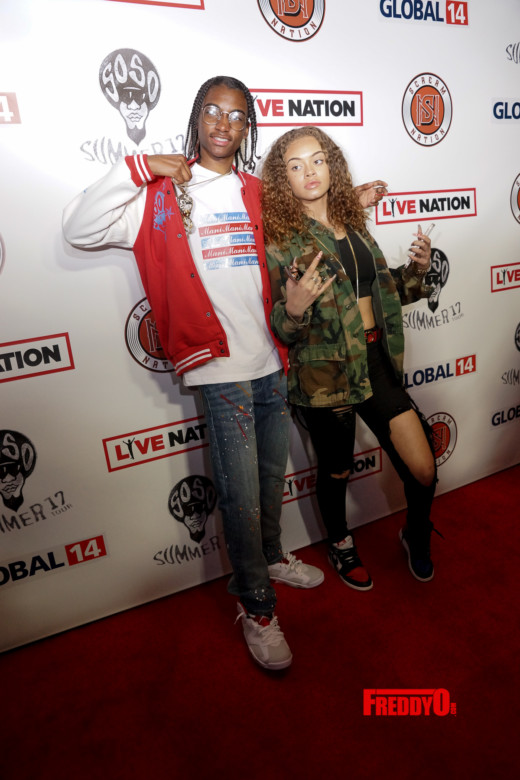 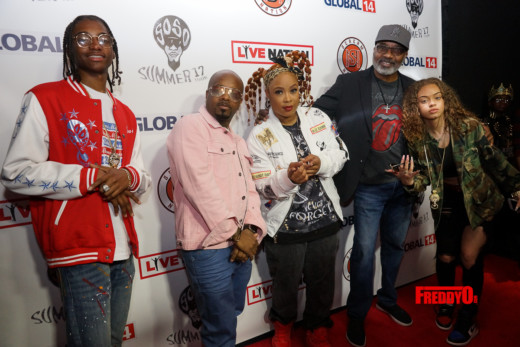 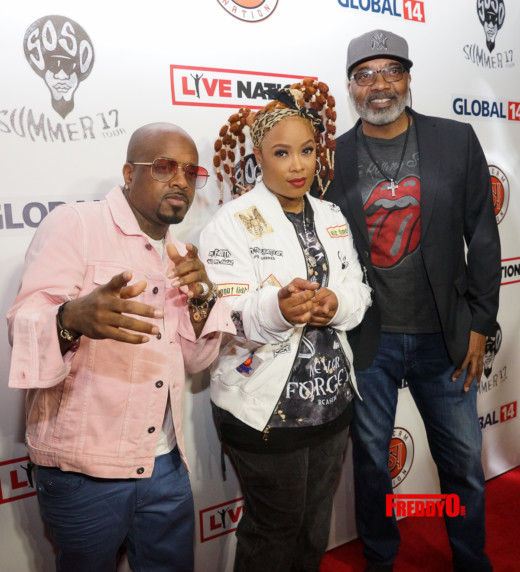 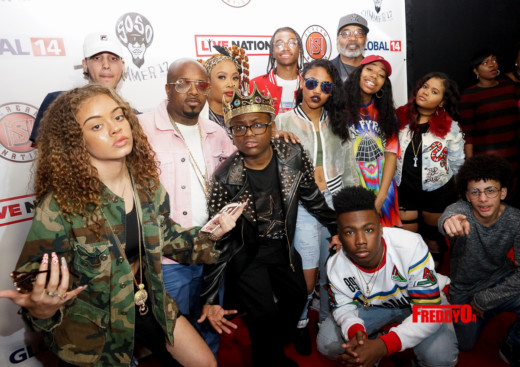 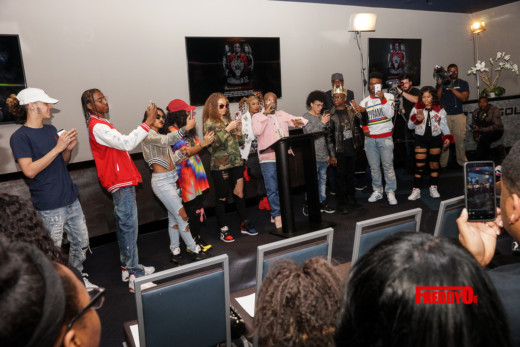 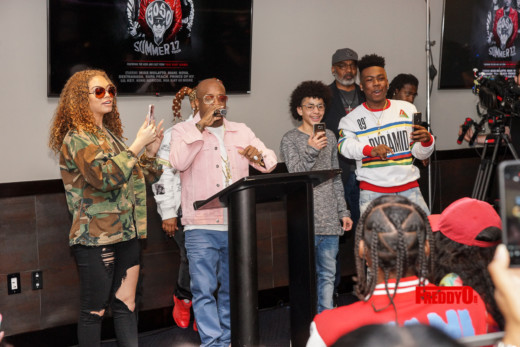 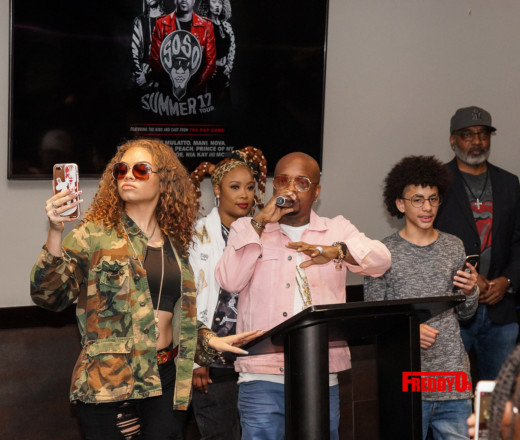 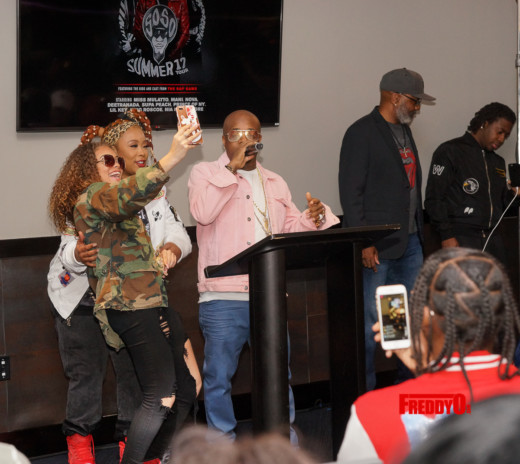 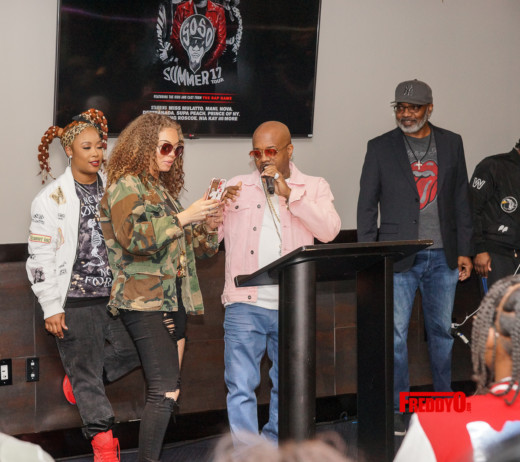 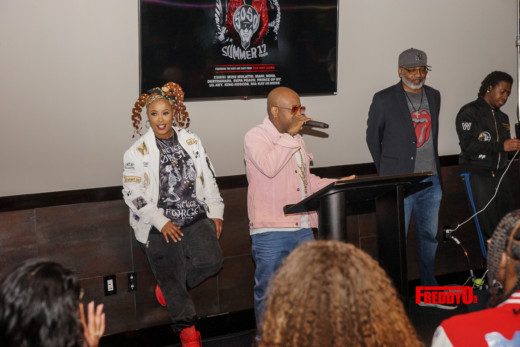 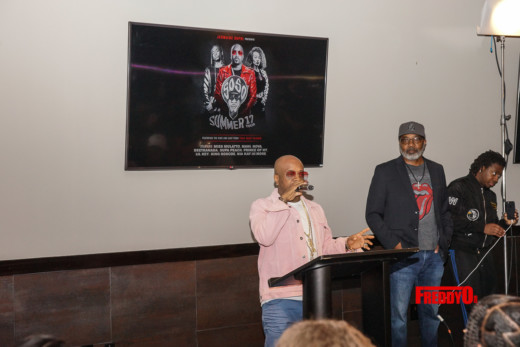