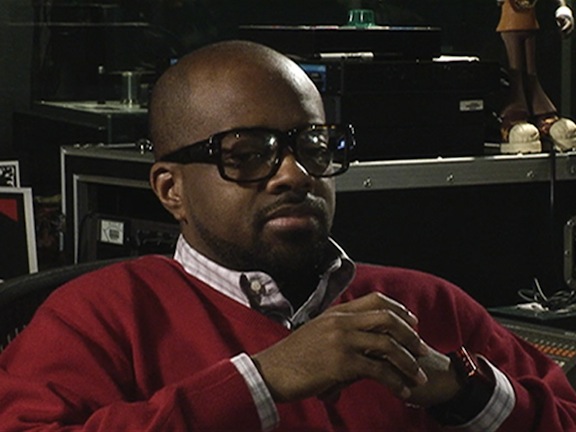 Jermaine Dupri has managed to avoid foreclosure. WSBTV.com is reporting that the hip-hop producer’s northwest Atlanta mansion was set for auction earlier this month, but the sale was called off at the last moment. The law firm in charge of the auction did not say why it was canceled. Suntrust Bank first started foreclosure on a loan of more than two-point-five-million-dollars. According to the Georgia Department of Revenue, Jermaine owes almost 494-thousand-dollars in back taxes for 2007. He also reportedly owes a company 12-thousand-dollars for managing his house, and another 14-thousand-dollars for unpaid property taxes on another piece of property.