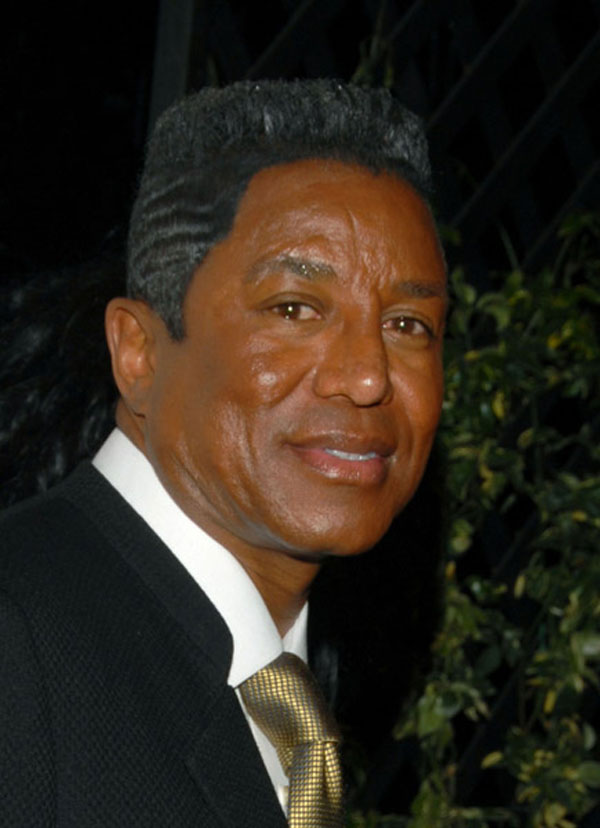 Michael Jacksonâ€™s older brother Jermaine Jackson owes back child support, and heâ€™s now lost his car until he pays the bill. Court documents shown to TMZ prove the 55-year old singer is $91,921.55 in the hole with the child support owed to his ex-wife, Alejandra Oaziaza for 14-year old Jaafar and 10-year old Jermajesty â€“ the two sons they had during their 13-year marriage that ended in 2008.
Filed by the L.A. County Child Support Services Dept, the court papers prove Jermaine was ordered to pay $3,000 a month in support when he and Alejandra broke up, but heâ€™s never been very open about his true income. He told the department he earns $1,448 a month, but heâ€™s never given them any proof.
To add leverage to their request for repayment the folks at the department have now persuaded a judge to suspend Jermaineâ€™s driverâ€™s license â€“ and he wonâ€™t get it back until he pays the whole amount.
Not surprisingly, Jermaine could not be reached for comment at press time.
In other news, Alejandra just got another source of distress in her life â€“ Sheâ€™s been living with the Jackson family at their compound in Encino for a number of years, but Katherine Jackson just made her leave. Itâ€™s not known quite why, but insiders say sheâ€™s really steamed up about that. I wonder if this was the reason
Could this be her cue to get back at Jermaine? Another post by CourtneyLuv