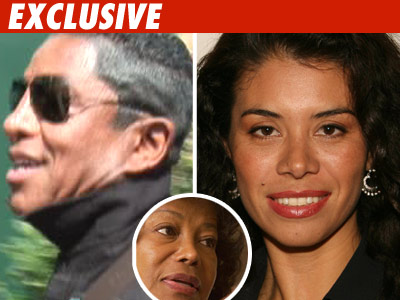 Well, well, well…it has been stated that Jermaine Jackson might just be joining the inmates at the L.A. County Jail if he doesn’t double up on his back child support.

Jermaine has been slipping farther and farther behind his requirements of paying his baby mama Alejandra Jackson approximately $3K a month for his 13-year-old Jermajesty and 17-year-old Jaafar. However, lately their mailbox has been collecting cobwebs and it’s not because Halloween is around the corner.

The L.A County Child Support Services have stepped in and filed papers asking the judge to hold Mr. Jackson in contempt which could place him behind bars for 20 days or so.

Now to hold the type of name that he does; he sure as heck haven’t been living up to it. Out of the $12K that he owes Alejandra and the kids, Jermaine has only been documented to pay an astonishing 85 dollars!?! 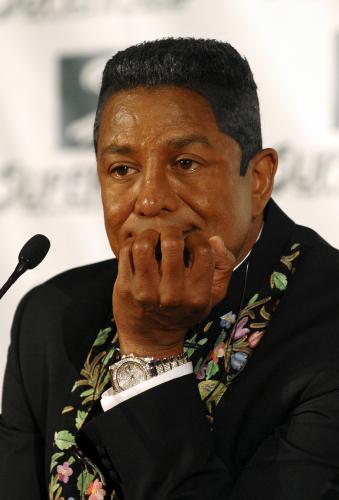 We just want to understand how will you explain this in court before the judge when you just dropped $160K on a Ferrari last month.