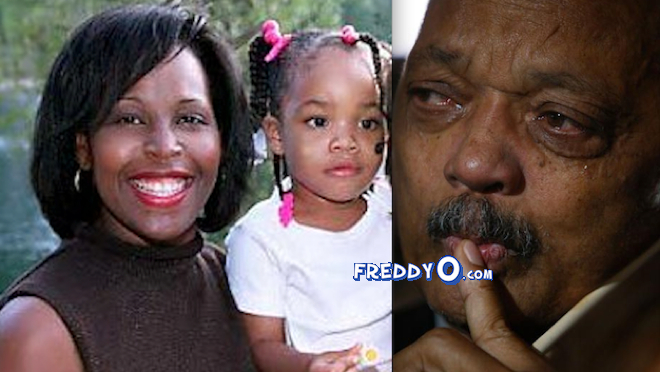 Rev. Jesse Jackson released a statement admitting he had an extramarital affair that resulted in a daughter who is now 12 years old. Now the mother of his baby is accusing him of not being able to pay the child support payments.

The National Enquirer claimed that it had obtained documents filed with the Los Angeles Superior Court where Karin Stanford claimed that civil rights leader Jesse Jackson owed $22,694.50 for their daughter Ashley in child support payment.

Jesse reportedly paid regular visits to her daughter as per court’s order. But he failed to provide financial support which is a minimum monthly fee of $400.

A source told the magazine that Ashley’s mother tried to settle things down with Jesse but he used to pay it at his will instead of maintaining regularity. That’s why Karin has sought help from court again.

We all are still on lock down , but If I had to be quarantine with baby reign like Toya and Robert i don't...
Read more