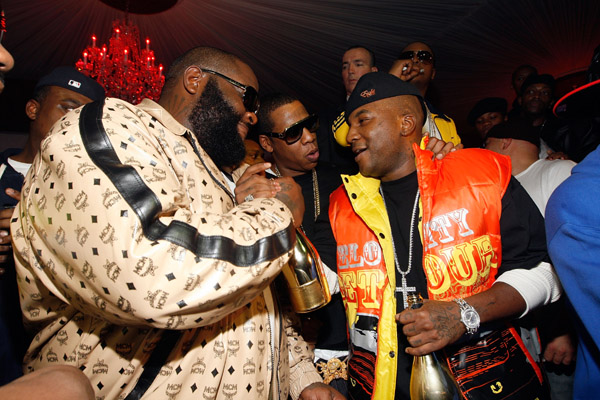 I thought rappers were done pretending to be thugs. Thugs go to jail. Thugs have a hard time living past age 25. Why do these two insist on going tit for tat with this fake thugdom??