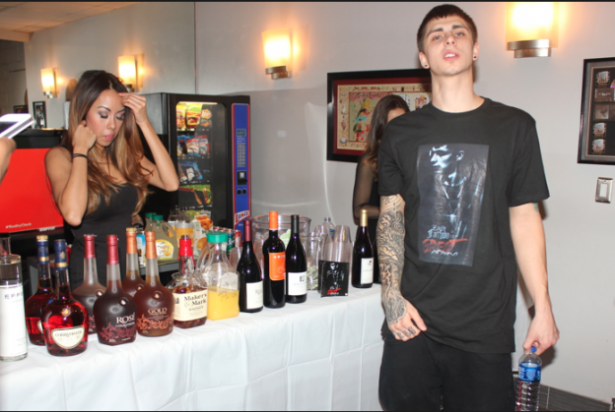 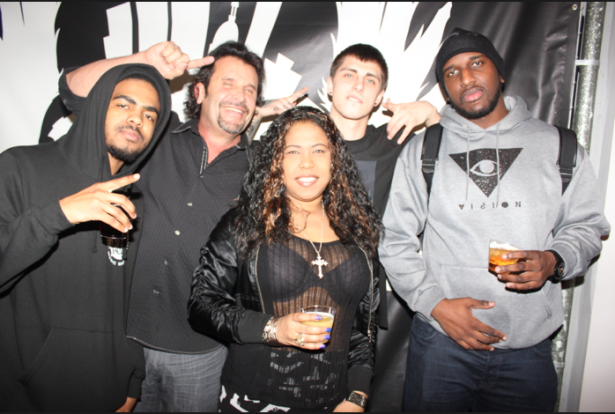 Check out the pictures below. 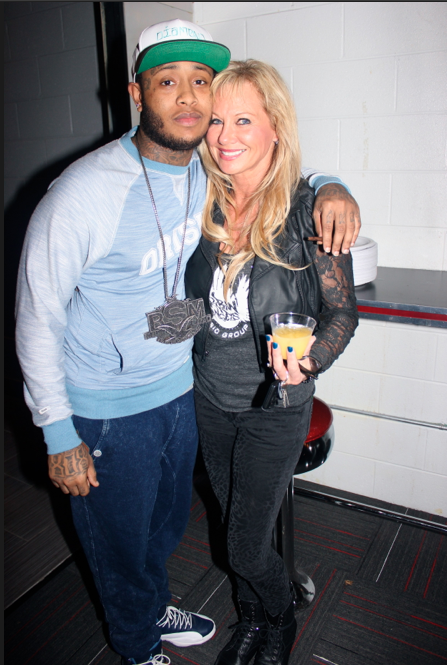 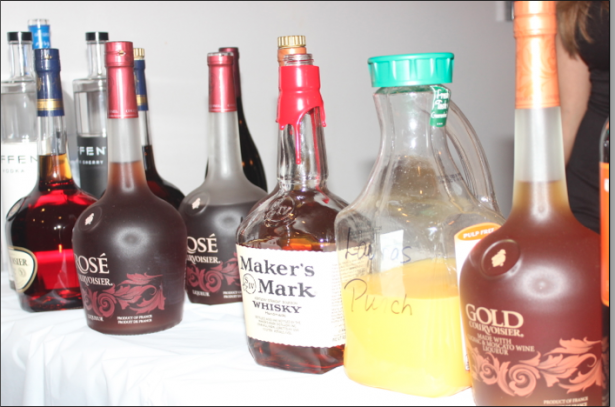 This event has been Sponsored by Jim Bean Spirits. 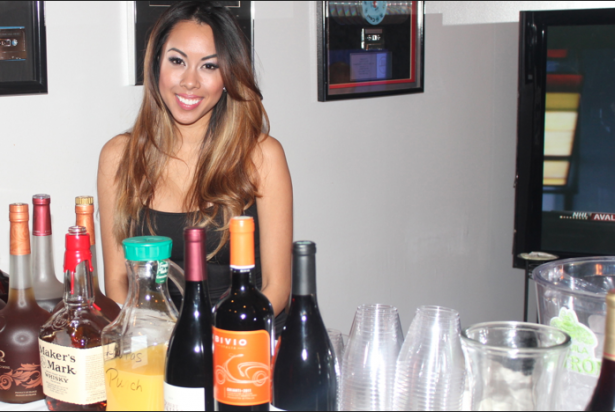 The Martini Moments was a big deal at the “The Great Escape Mixtape Party”. 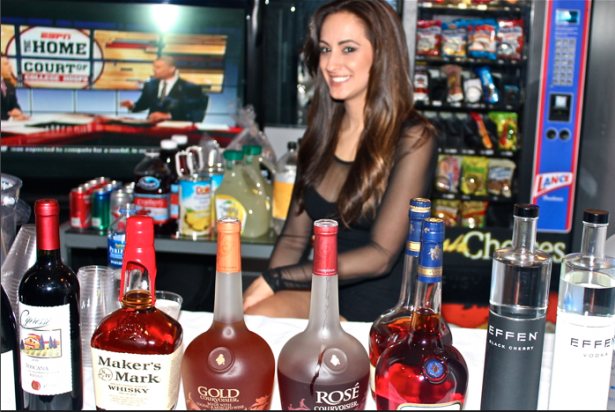 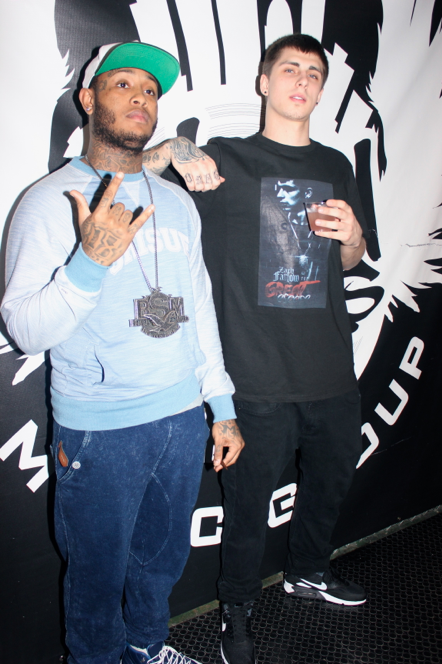 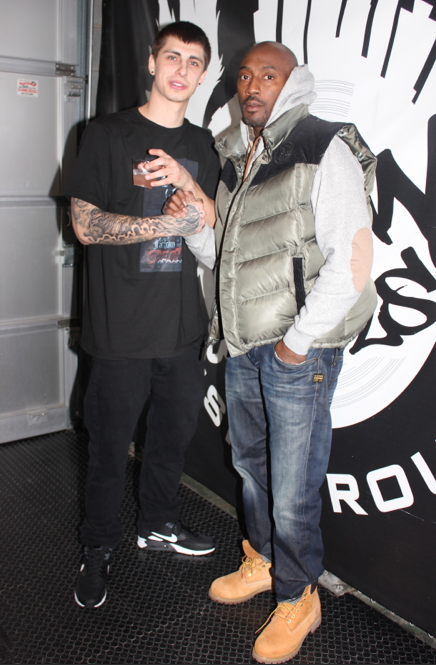 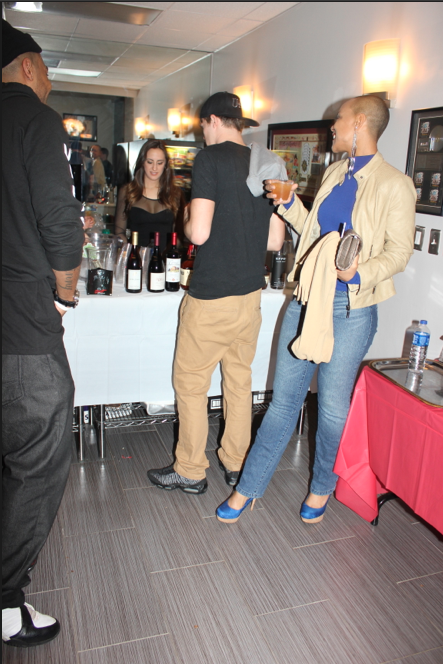 As the line at the bar gets longer the people are really enjoying Zach Farlow‘s mixtape. I think “Black Diamonds” is everybody’s favorite! 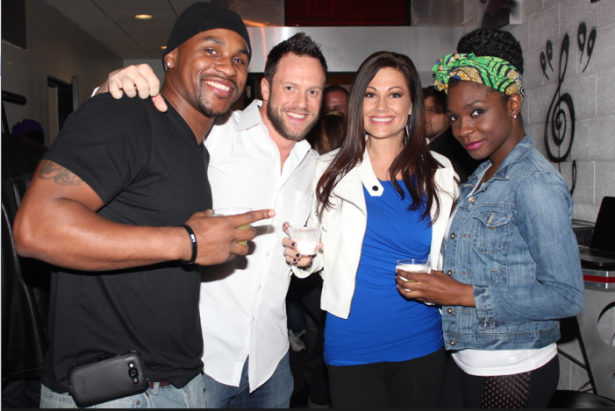 Spotted “Trina Braxton‘s Bar-Chix and Bar Boy”Chad Turner (left)    with guests!and Bar Chix right. I would have to definitely say they are drinking that “Effen Vodka”

FreddyO spotted getting his “Effen Vodka” and cranberry juice on with the homies over at V103.

They just walked in the door. Let’s see how long it takes them to get a drink. Wait! I spotted a drink already. That was QUICK!

What is the drink in his hand?

Look at the Dj’s and Producers in the house!-

I see you Stephanie Mucerino

Shout out to the Producers Ron Allen and Zach Farlow for the Great Escape!