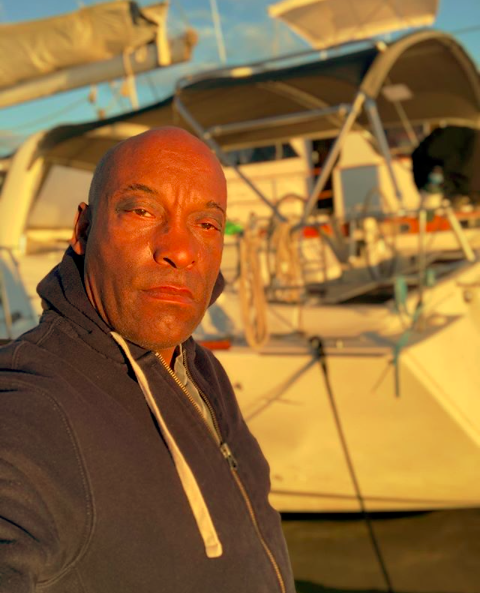 A Singleton family rep says he passed “peacefully, surrounded by his family and friends.” The news comes more than a week after the famed director suffered a massive stroke. As we first reported … John’s mom, Shelia Ward, filed legal docs asking the judge to appoint her temporary conservator because he was “unable to properly provide for his personal needs for physical health, food, clothing, or shelter.” He had been in a coma in ICU at the Cedars-Sinai Medical Center in L.A. 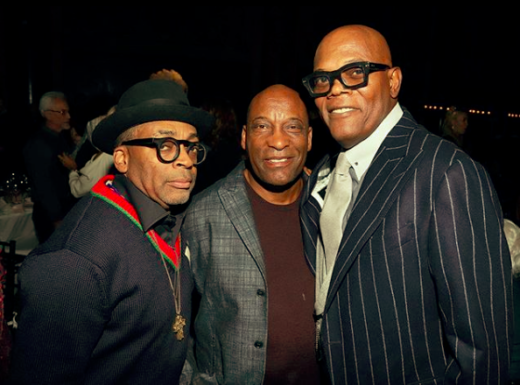 The “Boyz n the Hood” director suffered the stroke 12 days ago after returning from Costa Rica and experiencing problems with his legs. He checked himself into Cedars where he suffered a stroke on April 17 in his hospital room. 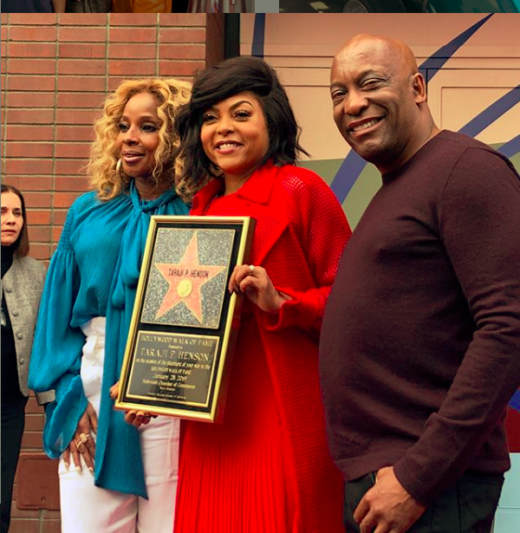 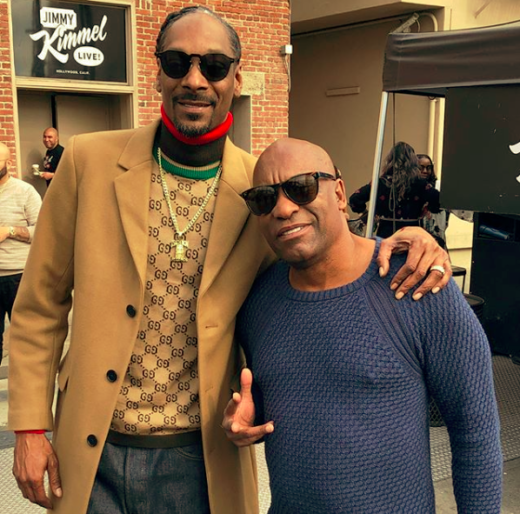 John’s burst to stardom came just 2 years after he graduated from USC. He was only 24 years old when he made his directorial debut … and the world noticed, earning him an Oscar nomination in 1992 for Best Director. He also earned a nomination for Best Original Screenplay. 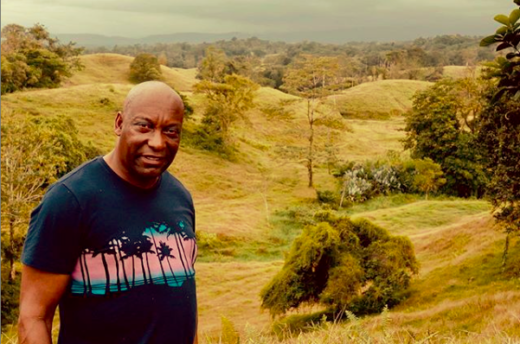 John was married only once … to Ghanaian actress Akosua Gyamama Busia in October 1996. They divorced a year later. He’s survived by his mom and 7 children.
John was 51.

[youtube https://www.youtube.com/watch?v=C1jc8dtXLCg]Pop Smoke's Brother Goes Off On Internet Investigators Who Believe He Set Brooklyn Rapper Up.. Check out the video and tell me what...
Read more
Breaking News

Pop Smoke, an up and coming rapper, was shot and killed Wednesday morning in what appears to be a home invasion robbery ... TMZ...
Read more
Celebrity Gossip