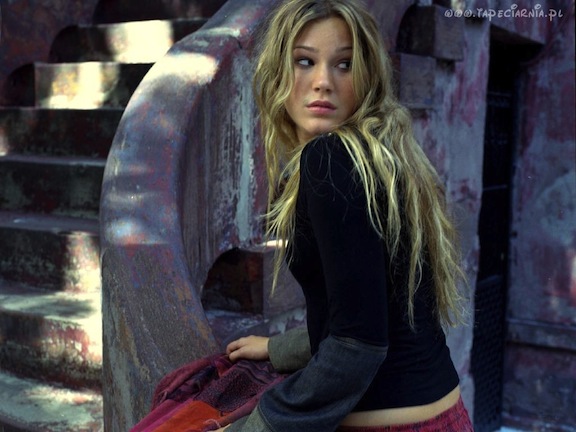 Joss Stone says she’s “absolutely fine” after two men were arrested for allegedly plotting to attack and rob her. The British soul singer thanked everyone for their concern, adding that she is “getting on with life as normal” while the authorities continue their investigation. The two men in question were taken into custody earlier this week near Stone’s home in southwest England after local residents spotted a “suspicious” car. The men were charged with conspiracy to rob and conspiracy to commit grievous bodily harm. According to British media, they were allegedly part of a plot to target Stone and her estimated personal fortune of about 15-million dollars.

Meanwhile, Stone is preparing for the start of her tour next month. She also attended the royal wedding between Prince William and Kate Middleton back in April.