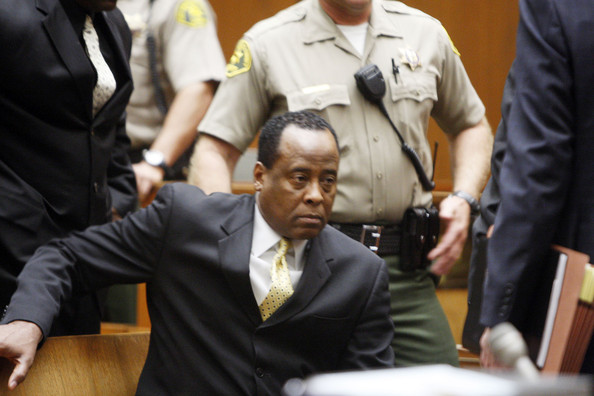 The news just keeps getting worse for Dr. Conrad Murray. According to TMZ.com, judge Michael Pastor suspended Murray’s medical license as a condition to his bail. Judge Pastor handed down the ruling just moments after deciding that Murray will stand trial for involuntary manslaughter charges in connection with Michael Jackson’s death. The Medical Board of California previously asked on two separate occasions for Murray’s medical license to be pulled, but were unsuccessful. Murray was given 24 hours to notify the medical boards in Nevada and Texas of Judge Pastor’s decision. Conrad Murray’s legal team is reportedly unhappy about the suspension of his license, noting that he needs money to pay his legal bills. They believe Judge Pastor’s ruling is designed to take away Murray’s right to defend himself.