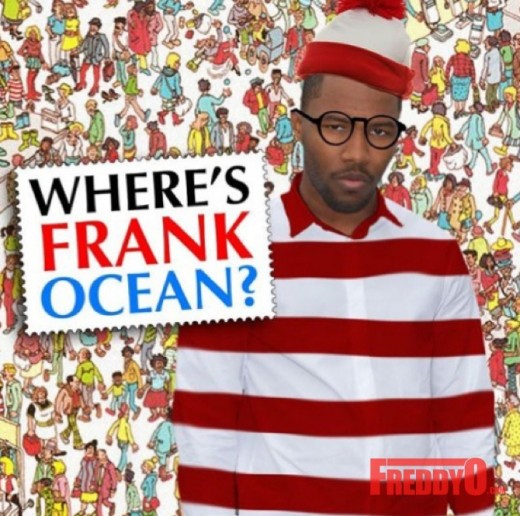 According to court documents obtained by TheJasmineBrand.com, a New York judge has tossed out Cooksey’s 142-million-dollar defamation lawsuit over a 2012 article published on Simmons’ Global Grind website.  While the article didn’t use his name, Cooksey said he was portrayed as a “deadbeat parent” who never paid child support.  The judge ended up dismissing the suit because Cooksey — who lives in California — couldn’t prove that the case should be tried in New York.