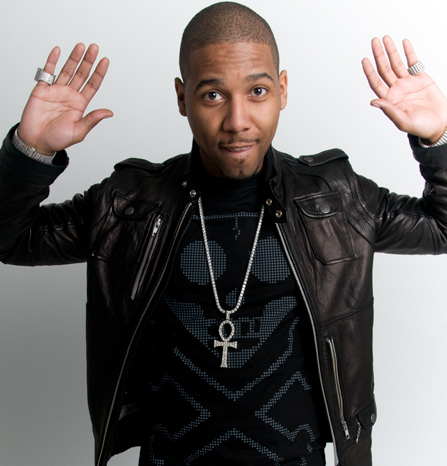 Rapper Juelz Santana was arrested a couple of days ago in his hometown New Jersey, not for drugs or weapons…….. but for making “terrorist threats” to police officers. According to TMZ, the rapper was charged with disorderly conduct and was soon released on bail. Juelz responded to the arrest via twitter to let his friends and fans know the details from the arrest. Check inside to hear what Juelz had to say.

Â Authorites have yet to specify what the rapper actually said that led to his arrest but according to some sources the rapper refused to let the police search his car. A terrorist threat is considered anything that may seem as a threat to others safetyÂ that mayÂ endanger another person such as harassment, stalking, ethnic intimidation, and criminal mischief. Here is what Santana had to say about his recent stint with the law: 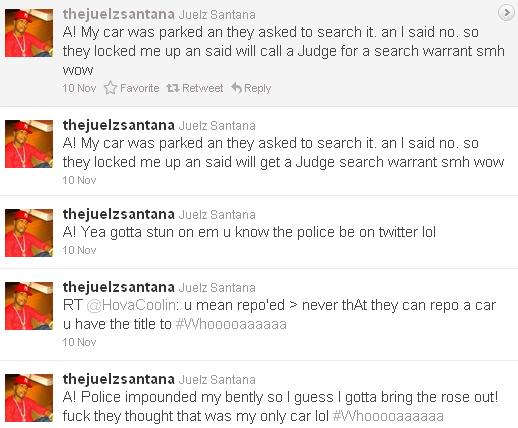 We hope everything works out for Juelz…..what do you think about his recent arrest?