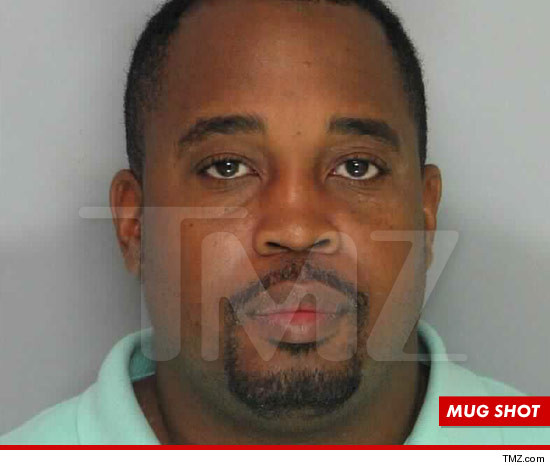 The son of Tameka Raymond, Kile Glover, was in a tragic fatal jet ski incident last summer in Georgia out on the lake. The 11 year old boy was killed and now the suspect who was the operator of the jet ski has been arrested. Will justice be served? Details inside.

TMZ reports the suspect who allegedly ran over Kile has been arrested. Kile was killed last summer when he was allegedly ran over by a jet ski. He suffered severe brain injuries on July 6, 2012. Police believed that it was a jet ski collision and Kile was on an inflatable raft. He was hospitalized immediatley but never regained consciousness. Kiler had passed on July 21, 2012. 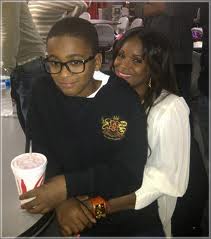 Jeffrey Simon Hubbard was arrested this week Thursday and indicted by a Grand Jury in Hall County, Georgia. The District Attorney states that Hubbard was indicted for Homicide by Vessel, Serious Injury by Vessel and Reckless Operation of a Vessel. He is being held without bail. A decision will be made this weekend as Hubbard will face a judge to decide if he can be released on bail. Hopefully justice will be served and Tameka and family can move forward in peace with this tragic incident! 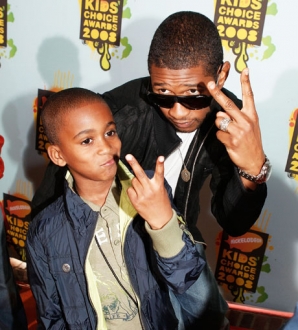 Kile was the stepson of Usher who is now Tameka’s ex husband.