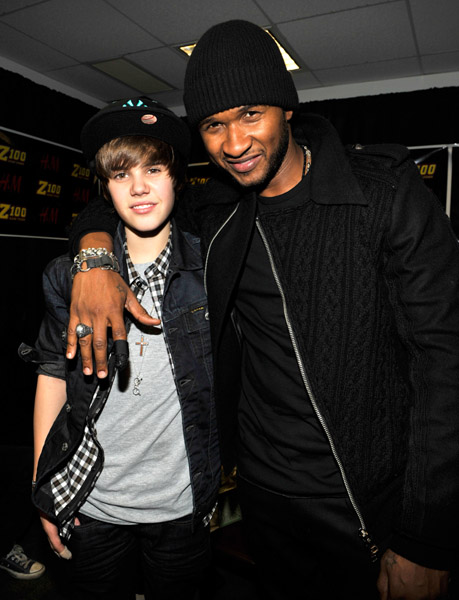 Pop superstar Justin Bieber cried when he failed his driving theory test. I Â mean, he is still a kid…or maybe just looks like one.Â Writing in his new book First Step 2 Forever: My Story, the U Smile singer revealed how he even refused to get into his mom’s car because he was sulking too much.

Although he failed the first time, Justin did pass in April and can now legally drive. He was given a Range Rover by his mentor Usher for his 16th birthday earlier this year.

“There was no way I was getting in the passenger seat, bawling like a ten-year-old,” wrote Justin, who sometimes wishes he was normal. “She kept calling me as I walked to the corner of the parking lot and stood by the street.