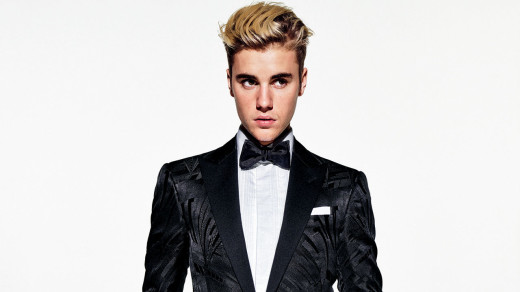 Justin Bieber is apparently on a tour right now and things are going very smooth. So smooth that he and his team decided to expand his performance locations to South America. That is fantastic, right? but there is a catch! His fans would like to know if he is hitting all the countries in that continent? Sources report that Bieber doubts that Argentina is on the list, but why? 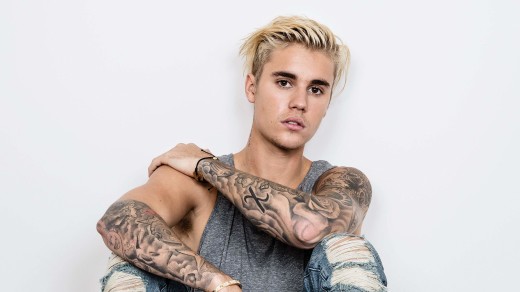 Well, of course it has to do with the legal aspect of things because the justice system is always so complicated. Apparently, there is some kind of on going case dealing with one of Bieber’s former bodyguards and he and his lawyers believe it’s too risky to chance it in Argentina. Since the investigation is still going Bieber could be placed in jail. 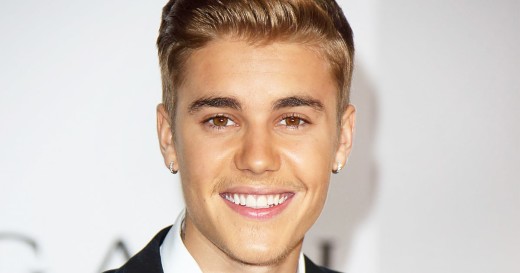 Bieber has made the decision to skip over that country this go around hoping that the judge over the case will soon put out an order that free’s Bieber of any legal ties with that case. However, he let his fans know via Twitter, that he will definitely be coming to the rest of South America in hopes that the situation with Argentina gets resolved in a timely fashion.

Look, at Justin making grown up and responsible decisions all of sudden! That meditation and connection with God definitely will get your mind right!