Justin Bieber will by Ringside at the Floyd Mayweather Match! 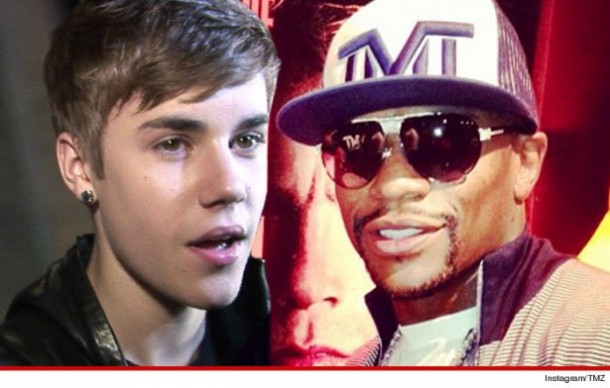 Justin Bieber wants everybody to know that he is still on the Money Team and that he will be walking in with the big homie Floyd Mayweather at the big fight this weekend. Money Mayweather and his team will be in full effect!

The big homie Floyd Mayweather is leaning on his entire Money Team this weekend as he gear up for the ring. According to sources the big homie will allow his entire team walk him into the ring including the homie Justin Bieber. This is not the Biebers first time rocking the ring; he has been by Mayweather’s side for at least 2 boxing matches dating back to 2012.

Sources close to both the Bieber and Mayweather camp says that the homie will be heading to VEGAS to support the Money Team as they take on Marcos Maidana at the MGM Grand.

We expect the big homie to be victorious this week. As you know Floyd stays WINNING!