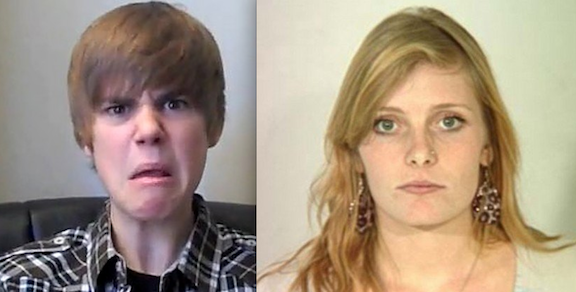 All of Justin Bieber‘s baby mama drama is finally over. Mariah Yeater has now decided to quietly dropped her paternity lawsuit against Justin Bieber, TMZ reporting Yeater’s attorneys had also withdrawn from the case. 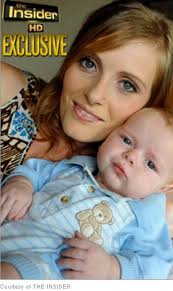 Yeater, 20, made headlines and had every major media outlet talking about her when she filed a case against the 17-year-old pop singer.

Mariah at that times was claiming that he fathered her 4-month-old son, Tristyn, during a 30-second backstage encounter at L.A.’s Staples Center Oct. 25, 2010 following his concert.

If Yeater’s allegations had turned out to be true, police told the Associated Press she would be investigated for statutory rape.

Bieber and his team quickly slammed Yeater’s claims. In a statement, they vowed to “vigorously pursue all available legal remedies to protect Justin and hold those involved with bringing this suit accountable for their actions.”

A source also confirmed that the “Baby” singer (dating Selena Gomez) would even take a DNA test to prove his innocence.Â Bieber told The Today Show’s Matt Lauer he’s “never met the woman…I’d just like to say, basically, that none of those allegations are true… I know that I’m going to be a target, but I’m never going to be a victim.”