Justin Timberlake’s New Album Expected To Debut At Number One 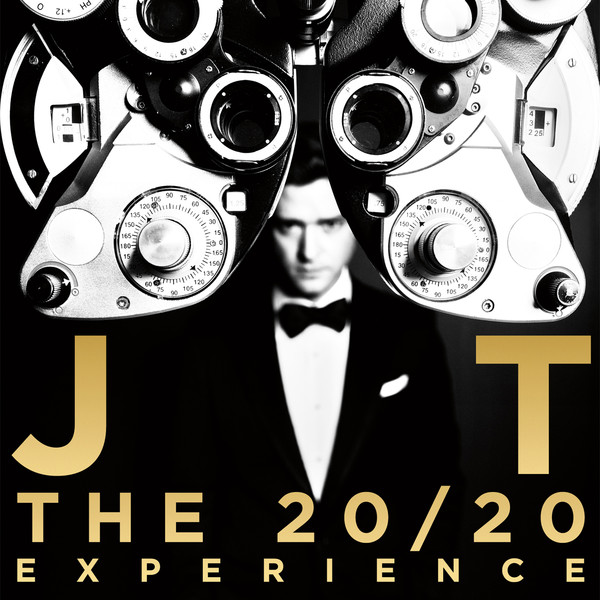 Justin Timberlake’s new album “The 20/20 Experience” doesn’t drop until next week, but industry sources are already predicting that it will have a huge debut week.  The long-awaited album – his first in seven years – is expected to sell at least 500,000 copies in its first week, easily giving it the number one spot on the Billboard 200 when it debuts. 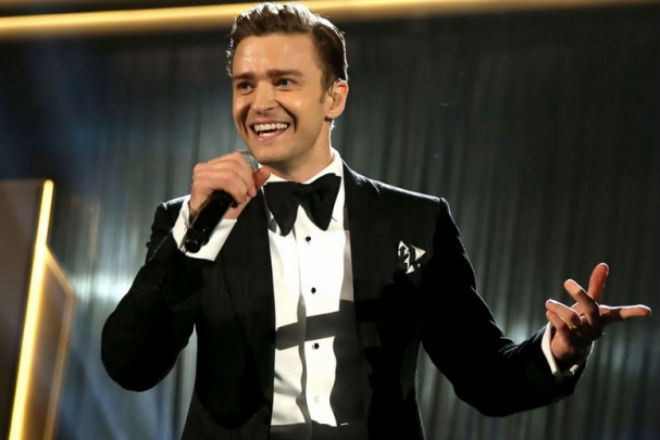 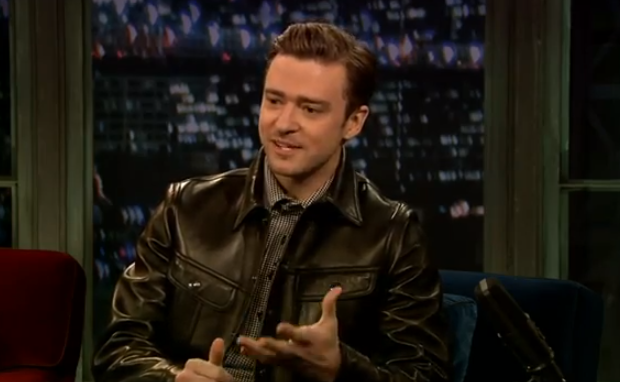 Should the sales come through as predicted, Justin won’t have anything to prove to Kanye West, who recently snubbed Timberlake’s “Suit & Tie” single with Jay-Z.  When he sat down with Jimmy Fallon on NBC’s “Late Night” on Monday, he said he “absolutely” loves Kanye and encouraged everyone to “calm down” with respect to the rapper’s comments.