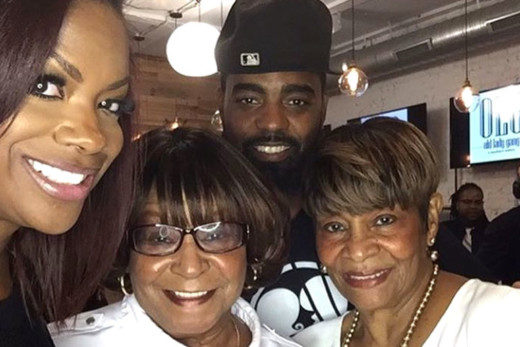 Singer, businesswoman, and Real Housewives of Atlanta star Kandi Burress will be one of six owners to have their restaurant added to Philips Arena when it opens re-opens in October.

Kandi and her husband Todd opened the first Old Lady Gang on Peters St in honor of Kandi’s mother and her two aunts who shared their family recipes with the family. 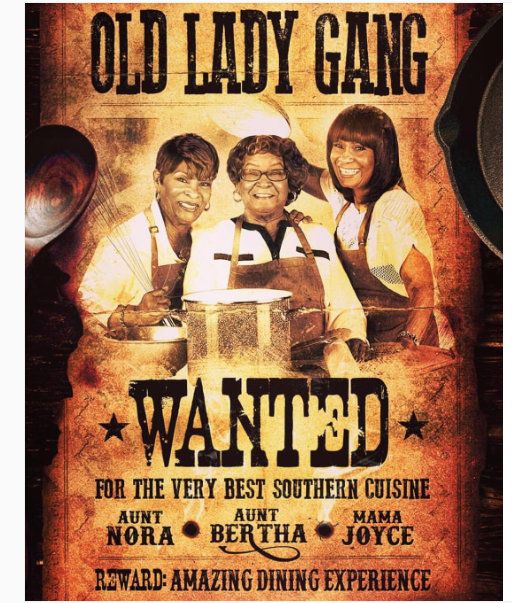 “My husband, Todd Tucker, and I came up with the concept of Old Lady Gang centered around the amazing recipes of my mother and aunts. As a native Atlantan and season ticket member, I have seen the changes at the Hawks and we’re excited,” said Kandi Burress, Owner Old Lady Gang. “We are extremely proud to bring a little bit of Southern soul to Philips Arena.”

Three-time GRAMMY award-winning artist Zac Brown, of Zac Brown Band, will also have a restaurant in the arena.

The restaurant will be run by Southern Ground Executive Chef, Chef Rusty Hamlin, who has been cooking alongside Brown for over a decade and is the host of the renowned pre-concert dinner party, the “Eat & Greet”.

Other restaurants to be added to Philips include J.R. Crickets, B’s Cracklin’ Barbeque, Rita’s Italian Ice, and an Italian restaurant owned by Giovanni DiPalma.