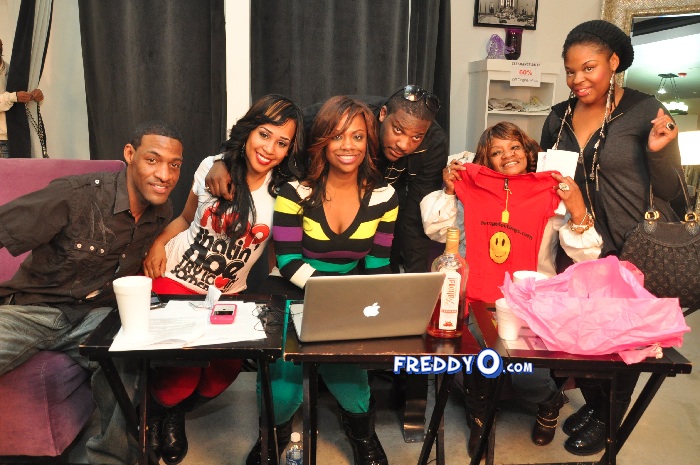 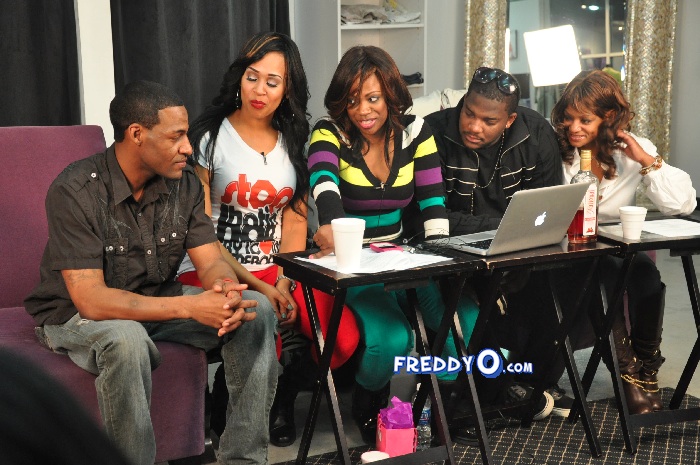 The highlight of the show though was “Ridickulus” who was heavily questioned on the internet about his sexuality after showing he could give himself oral sex. To our surprise he informed viewers that he was previously married to a woman…….for 7 years!! 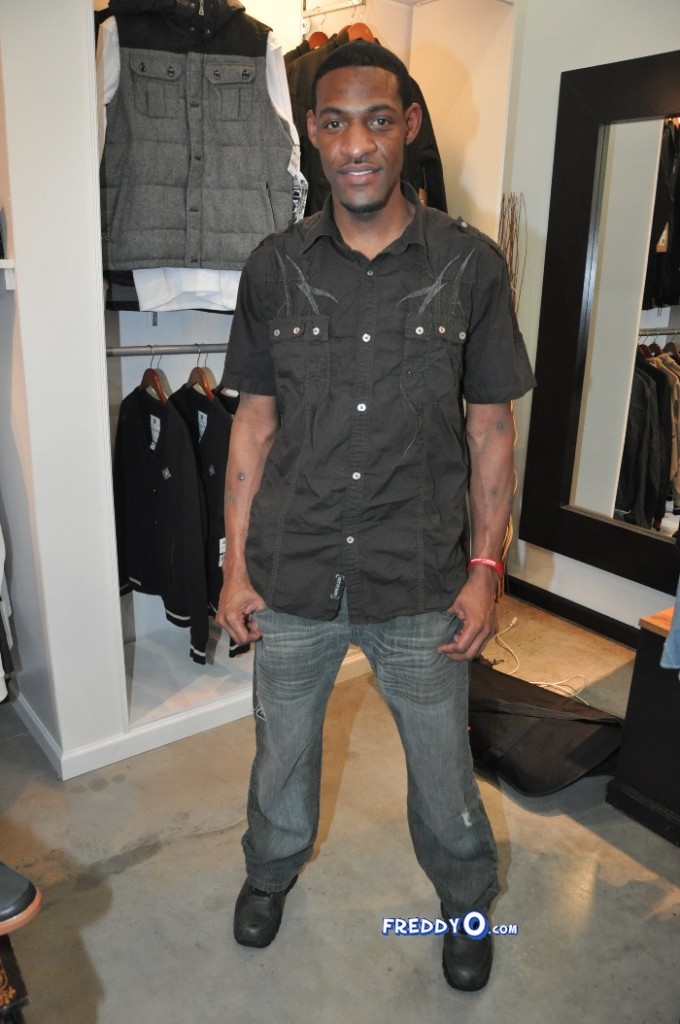 “Ridickulus” also discussed him currently being on a “strip tour” where he is performing around the world showing hisÂ “oral skills”.HeÂ also wanted to make it clear that when he gives himself oral sex he only onlyÂ puts whip cream on the tip andÂ doesntÂ put theÂ entire shaft in his mouth……..alrighty then.Â Men that worked at the radio station wereÂ completely disgusted with this information and when asked if they felt that his “performance” was a homosexual thing they all repliedÂ YES. Later on in the evening broke the exclusive that Mediatakeout was right “Ridickulus” strips for both men and women and that he’s bisexual. Get this yall, he still works a 9 to 5 at Bank of America and they didn’t even know he was going to be on the housewives show… 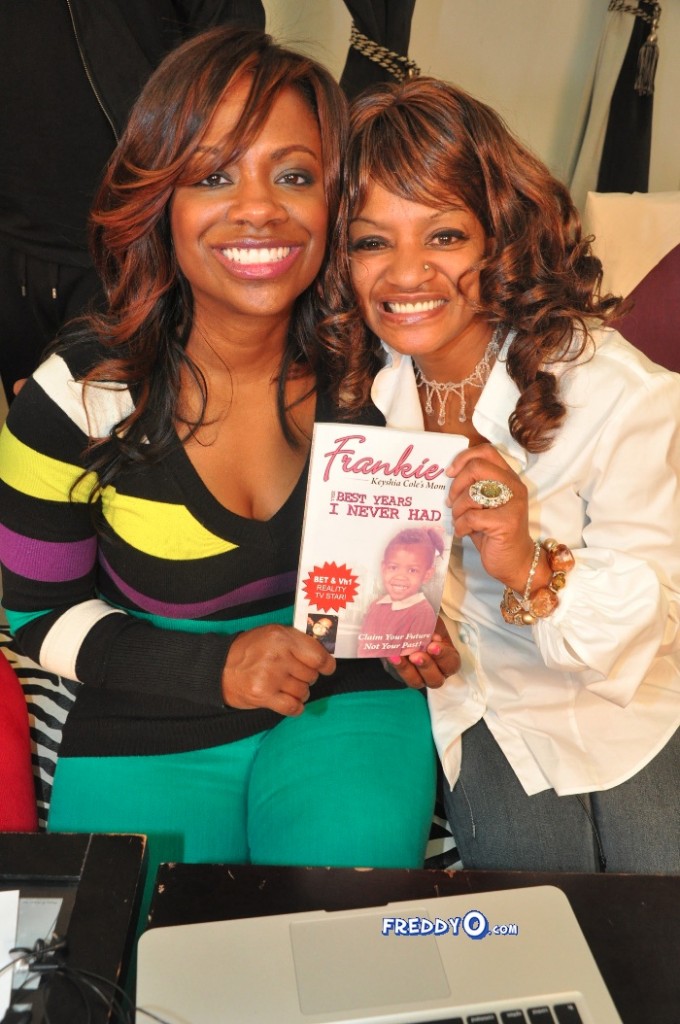 The entire show was wild and entertaining and Frankie made sure to show her new signature dance the “Frankie Leg” which would have you laughing for hours.

She had Kandi doing the dance with her and we have the video for you below.Â  You can catch episodes of Kandi Koated Nights on KandiKoatedTv at 10:30Pm. Shoutout to all the lovely castmates at Kandi Koated Nights and especially to Nikki Nicole and DJ-AONEÂ for the exclusive invite.Â (@KandiÂ @NikkiNicole08Â @thedjaone)Â Check pictures below.

Do you believe it is gay for a man to suck his ownÂ penis even if its only the tip?