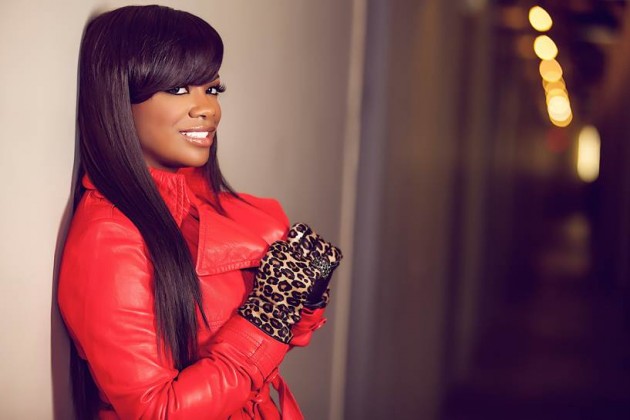 Yesterday we got to talk to Kandi about her new show The Kandi Factory. She told us all the juice including info about celebrity appearances, drama, and why this is something that you NEED to watch come April 9th. Check inside to see what Kandi shared with us.

Kandi’s new show The Kandi Show will premiere April 9th at 10 PM on Bravo. The show will focus on what Kandi loves most: music. Kandi, who serves as the creator and one of the Executive Producers of the show, lends her abilities, along with her team’s, to a process of molding upcoming talent giving them her star-making stamp of approval. The acts go through a full round of artist development from choreography, image consulting, down to the creation of their very own original song written by Burruss herself.  The exciting twist is that there’s no long drawn out process and a winner will be chosen after every episode with a digital release of their song, a music video, and a cash prize to accompany their win.

Why Kandi’s show will be different from other musical competition shows:

Our show has all original songs. All the songs were written specifically  for that contestant.There are no cover tunes on our show. Most of the shows I have seen  all have cover tunes. Obviously, I’m a writer and I wanted to showcase that side  of it and on our show its mostly about the artist development process.

Whether or not there will be celebrity appearances on the show:

Ruben Studdard stopped through to give some advice  to one of our contestants which I thought was really good because he has been in  the competition situation before. I haven’t seen the finished episodes so I am  not sure if it made it our not, but Phaedra came by because a couple of people on our team got into a fight with each  other, so she had to come mediate. I have lots of friends that came to the  big showcases that they had like Cynthia, Stevie J, and Rasheeda.

Her thoughts about Bey’s “Bow Down/ I Been On”:

She can do whatever she wants to do, Beyonce is Beyonce. She is hot but I don’t know about that  song. I wouldn’t have put it out as a first release from an album, but thats her  thing, I love Beyonce. 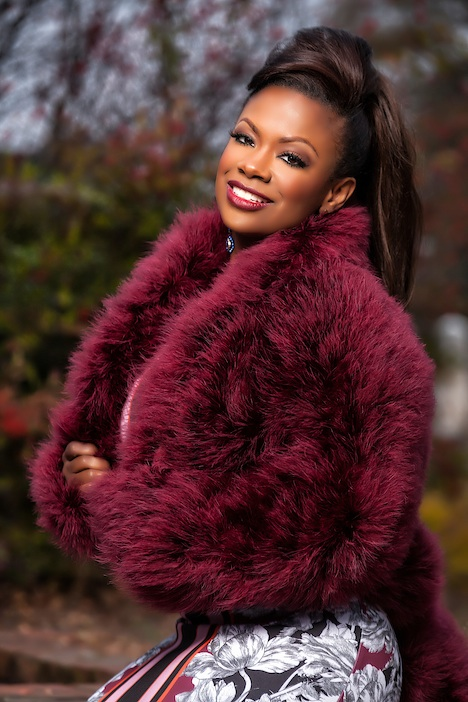 Of course there were questions about her wedding too.

Whether or not the wedding will air on Bravo:

As of now no, but we’re open, possibly.  We haven’t made  plans to do it on TV. Right now our plans are to do it privately.

Her favorite part about the wedding planning process:

We haven’t got to far into yet. We were talking about early  next year (to get married) but my friends say were waiting too long, so we’ve  pushed it up a little bit. We haven’t got too far in the wedding planning  process yet.

Kandi is definitely offering a lot for fans with the new show. We all know how hard Kandi works so this is something to stay tuned for. Check out a first look at the show:

Will you be watching The Kandi Factory April 9th at 10 PM?