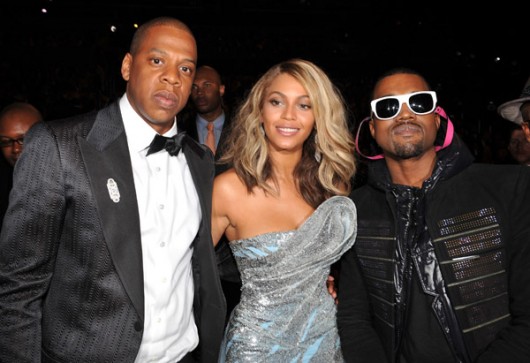 The NY Post recently reported that the two hip-hop heavyweights, Jay-z and Kanye West, have had differences regarding their recent collaboration, Watch the Throne. The differences stem from the Watch the Throne tour, which will be starting on September 22nd. Kanye wants a huge $400,000 production per show, but Jay, who recieved a larger, long term advance from Live Nation that he has to pay back, is against dropping that kinda dough. One insider told Page Six,

“Jay-Z can’t deal withKanye. Jay is a stone-cold businessmen. He wants to recoup all his money from Live Nation. But Kanye wants to upstage rockstars with a blowout show. He doesn’t care about costs. He has a lot less to gain from the shows.”

“Jay-Z is fed up with West’s antics. He doesn’t even want to be around him.”

Last week, the two performed seperately with rapper Young Jeezy and didn’t do a song together from their upcoming album.

You think this will blow over pretty soon? Or could Kanye get the same boot from Jay-Z that R.Kelly got on their Best of Both Worlds Tour?