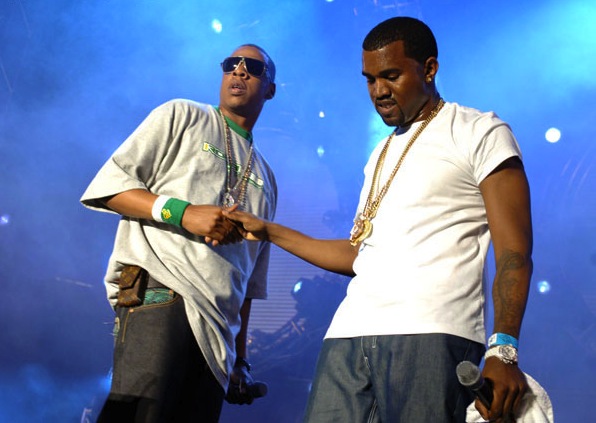 A while back, Kanye West and Jay-Z announced plans to work together on an EP, but NOW it looks like they’re going to make a full album together! Yall know this is going to changing the game if they pull this off.

Here’s what Kanye’s had to say about the album:

“We’re putting out a whole album now. We had done five songs so far, but then a few of them kind of were out there – and I put them on my album. Sorry, Jay!”

“We’re going to the South of France at the end of this month just to record new ideas. We’ll probably be done with the album in like a day or whatever. If you think about it, it’s really easy for Jay: He only has to think of, like, 10 verses!”