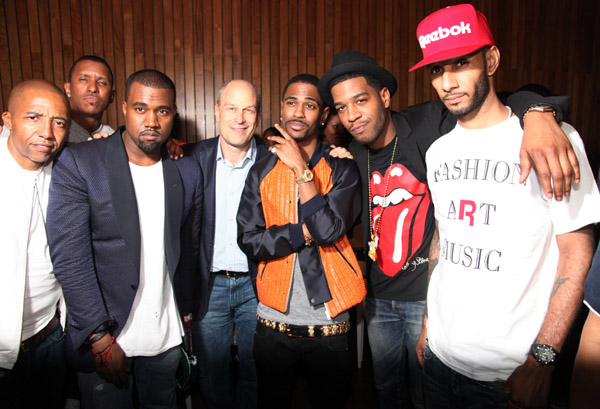 Kanye West’s record label G.O.O.D Music is home to some of hip hops rising stars and now we will finally be able to hear them all on one compliation as Mr. West announces a groupÂ album is coming soon. He took to TwitterÂ over a month agoÂ and simply said this: GOODMUSIC.THEALBUM.SPRING2012. It’s just like the Louis Vutton Don himself to stir the world up with anticipation. Check inside for more details. 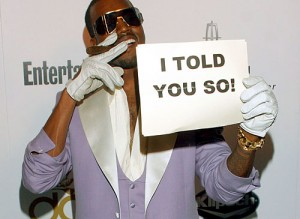 Although there has been no further talk about the G.O.O.D Music LP is does not stop the world from talking about the future album.

From the looks of it, heâ€™s working on an album for next spring that will be the LP version of a posse cut, featuring the artists on his G.O.O.D. Music label, which include Common, John Legend, Big Sean, Kid Cudi, Mr. Hudson and Yassin Bey (formerly Mos Def). G.O.O.D. stands for Getting Out Our Dreams.

Stay tuned to hear more updates about the future of this album and be sure to support Kanye currently on the Watch The Throne Tour with Jay Z. Do you think it will be a G.O.O.D album?