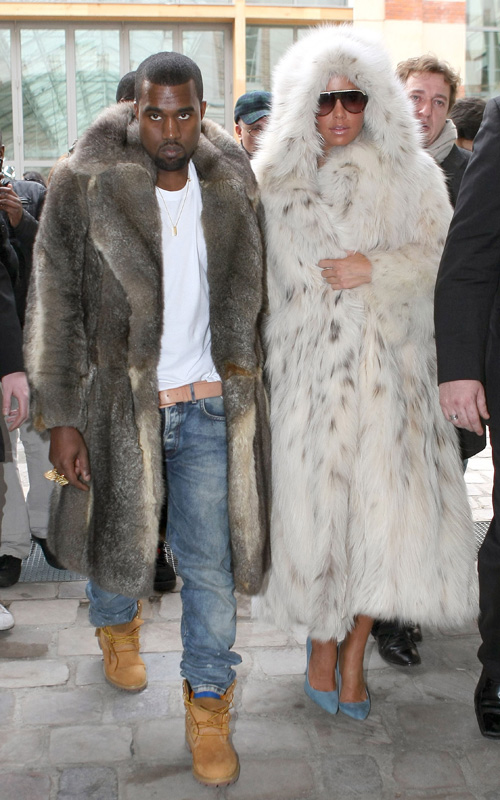 Hiphopwired is reporting that it looks like the actions of Kanye West in the past and his constant issue with checking his ego at the door hasn’t paid off for the rapper even now.
In an attempt to bring as many supporters as possible to aid in the relief of Haiti, there have been countless telethons being conducted to raise awareness and donations for the country after the devastation that it’s suffered.
Actor George Clooney is doing his part with his own telethon, but reports are saying that he won’t allow West to participate in the fundraiser which will be broadcasted tomorrow.
Sources have added that they are going out of their way to ensure that West doesn’t make an unwanted appearance.

â€œAfter what he said on the Katrina telethon and the way he behaved at the MTV Video Music Awards, everyone agrees it’s just best that he does not participate,â€ said a producer.

Where some blame it on his passion, others look at it as a little kid trying to just get everyone’s attention while embarrassing others in the process.

â€œKanye has to make everything about himself. He will do anything to steal the spotlight, and, well, this night it’s just not about him.â€

Here are some pic’s of Kanye Â and his boo Amber Rose Â in there 10,000 dollar fur coats in Paris for fashion week.