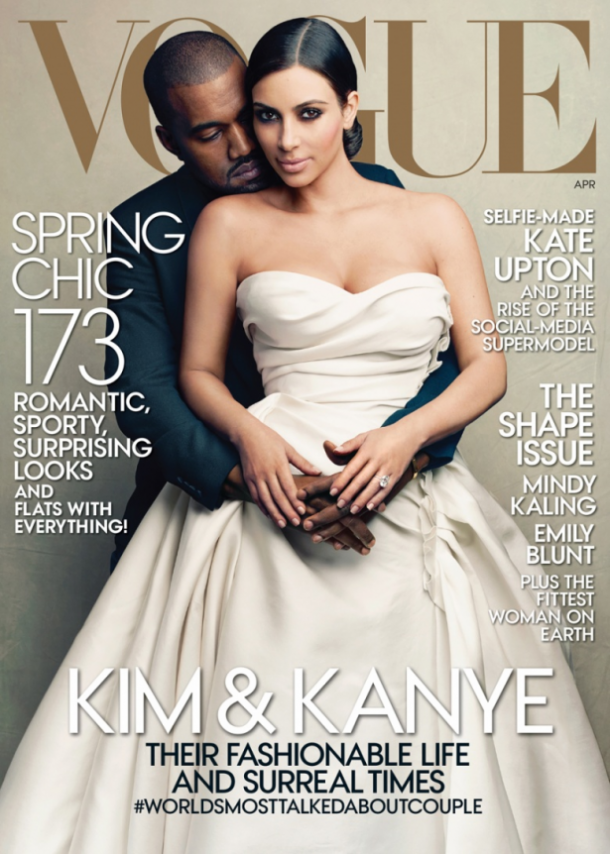 Kanye West had some big time wedding day drama his BFF Jay Z was a no-show and famed fashion photographer Annie Leibovitz decided to drop out at the last-minute. There’s never a dull moment in the life and times of Kanye and Kim Kardashian-West.
Check out the details below.

Rapper/Fashion Icon Kanye West is putting fashion photographer Annie Leibovitz on blast, for pulling out of shooting his big wedding with wife Kim Kardashian at the last-minute. Word on the street is that Kanye went on one of his rants during an appearance at the Cannes Lions Creativity Conference on Tuesday. He claims Leibovitz decided to drop out of the wedding gig just one day before, saying she was “afraid of celebrity.” What seemed to bother Kanye the most, however, was that he ended up having to work on the wedding photos himself. He says he spent four days editing the now-famous wedding photo of the couple posing in front of a wall of white flowers. Kanye claims he and Kim were “exhausted” with the extra work, preventing them from enjoying the first days of their honeymoon.

I wonder what really happened to prevent Annie Leibovitz from doing their wedding. She is the photography editor for Vogue Magazine. It don’t get more official than VOGUE!