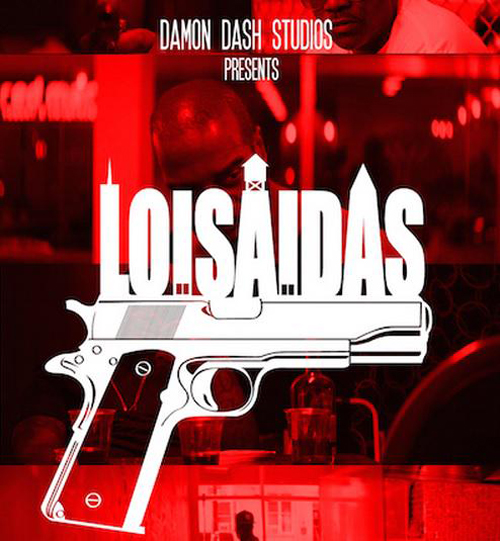 So we have found out that Kanye and Dame are working together again but not on music. Click MORE to find out what.

So it seems as though Kanye worked with Dame on a new film by the name of Loisaidas. We are not sure what this collaboration means for the two or even what their parts are in it’s entirety. What we do know it this. Dame co-wrote the script and directed but they are both credited with the production of the film which is under Dame’s Damon Dash Studios.

This is actually the first episode of this Epic whic people can purchase in episode or full movie form.

We’re still not sure if this legitimately means that we will see more collaborative works from them in the future but it’s really cool that they are back in each others graces.