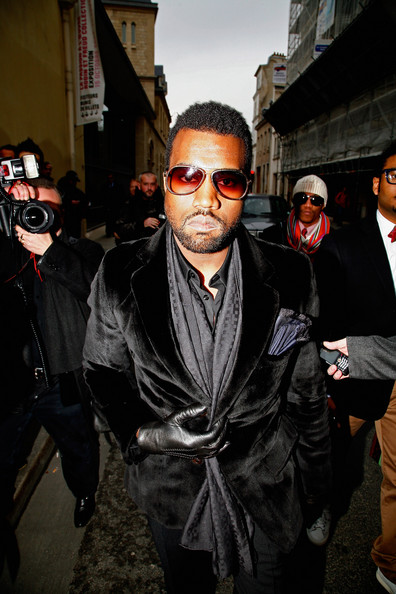 I know Kanye isn’t going to he happy are hearing that sources are reporting that West was turned away at various fashion events during Fashion Week in Paris last week. One of the shows organizers told Page Six that this year’s fashion shows were scaled down to accommodate the press and buyers, and a lot of celebrities were not invited this year. 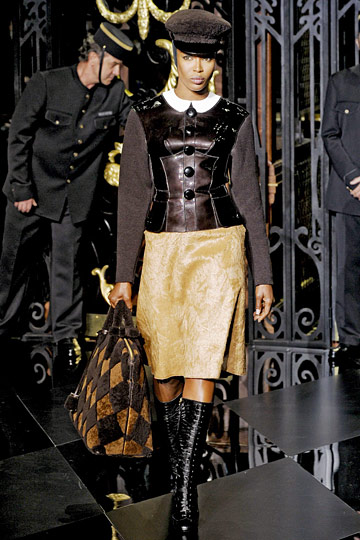 When Kanye turned up uninvited at Alexander McQueen, Balmain and Louis Vuitton event, in some cases he was told he could not be accommodated, but at the Alexander McQueen show they were able to lead Kanye through a side entrance. 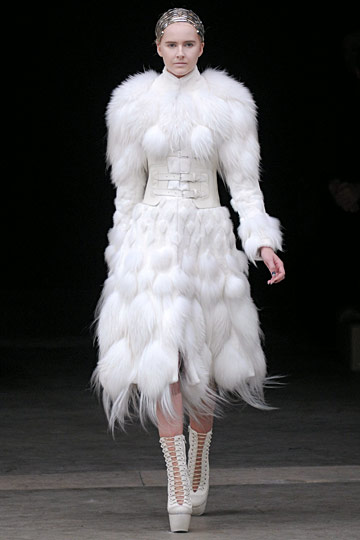 As for access to Louis Vuitton’s show, with whom Kanye designed a sneaker through Marc Jacobs in 2009, a representative said, “Kanye remains a great friend of the house.” Kanye has not spoken against these claims of being denied, but it does seem like he was accommodated, being that he was able to attend some of the events, where celebrities weren’t invited altogether. Another source said that organizers are tied of celebrities showing up uninvited and relying on their name to get them through the door, so seems to be a little resentment towards Kanye and trying to make him look bad. On a Kre-Note, Kanye is a good dude in my opinion and I’ve felt that way since my days in Chicago. Here are all the pictures for the Alexander McQueen Show and the Louis Vuitton’s showÂ that Kanye got to go to, tell me what you think? Here are all the pictures