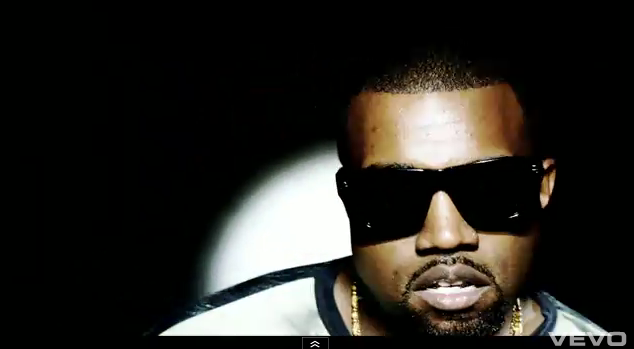 Kanye West shocked all his fans by releasing his video for “All of the Lights” from his platinum-selling album My Beautiful Dark Twisted Fantasy. Instead of extensive pre-promotion and hype, the video was announced only about an hour or so before it was set to debut Saturday (February 19). I have to say I love the video’s it dope and different!!! 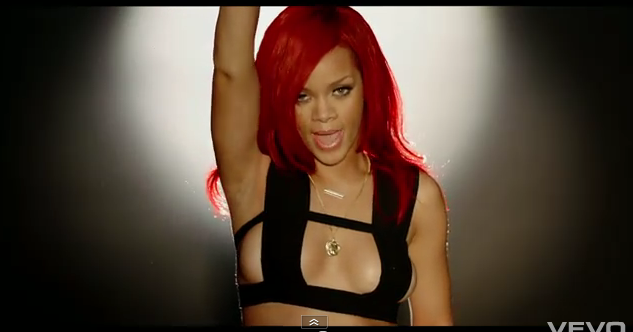 The clip is directed by Hype Williams and features appearances from Rihanna and Kid Cudi. Williams is a favorite of West’s; the filmmaker has directed a number of the Chicago rapper’s videos, including “Stronger,” “Can’t Tell Me Nothing,” “Amazing” and their first collabo “Diamonds From Sierra Leone.” I love his video’s check it out and tell me what you think???