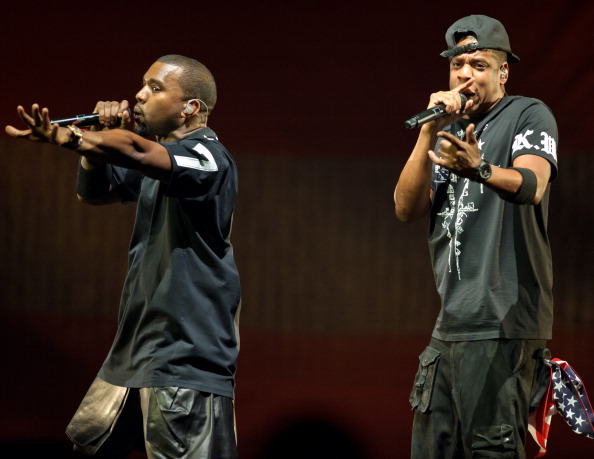 The “Watch The Throne” Tour kicked off last week in Atlanta and while Jay and Ye have been puttin on a hell of a show, Ye has been having trouble adjusting to “all of the lights”. He has been making each show special in his own way. A few days ago in philly he dedicated a song to Amber Rose and had a break down now he is in DC spazzin over lights. Damn yeezy, “that shit Kray”. During his solo performance of “All of the Lights,” the rapper goes off on the lighting crew for missing their lighting cue. West didnt stop the show once, not twice but three times.

He later on went to say,

â€œNi**as always be making me have a Yeezy moment.â€

Really Ye? Really? lol Watch the video after the break.