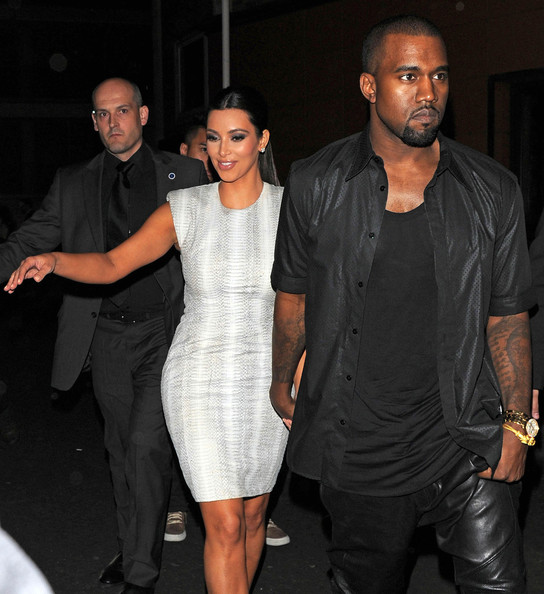 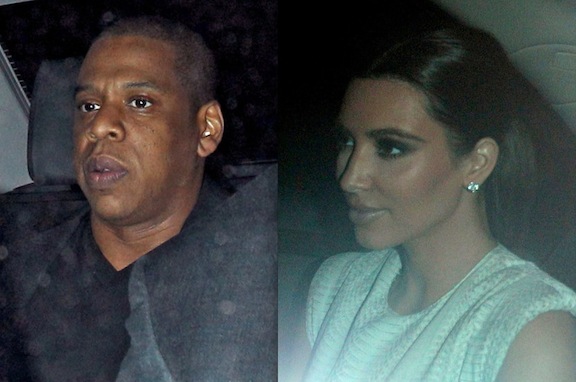 Jay-Z Kim and Kanye where photoed leaving Zuma Restaurant in London, England, UK on May 16, 2012.