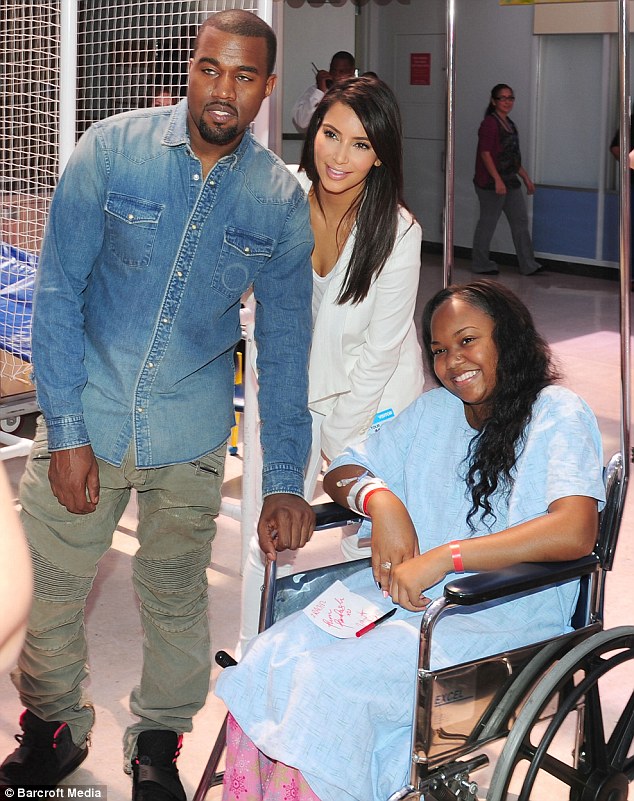 We always reporting all the drama so now we have something thats really worth talking about. Kanye West and Kim Kardashian was photoed going into a Childrenâ€™s Hospital Los Angeles on Friday (June 29) in L.A.

Just so yall know Kim, has been volunteering at the hospital for several years and believes in giving back.Â Kardashian 31 was seen later helping a young girl with a drawing, using a green crayon to add some color. 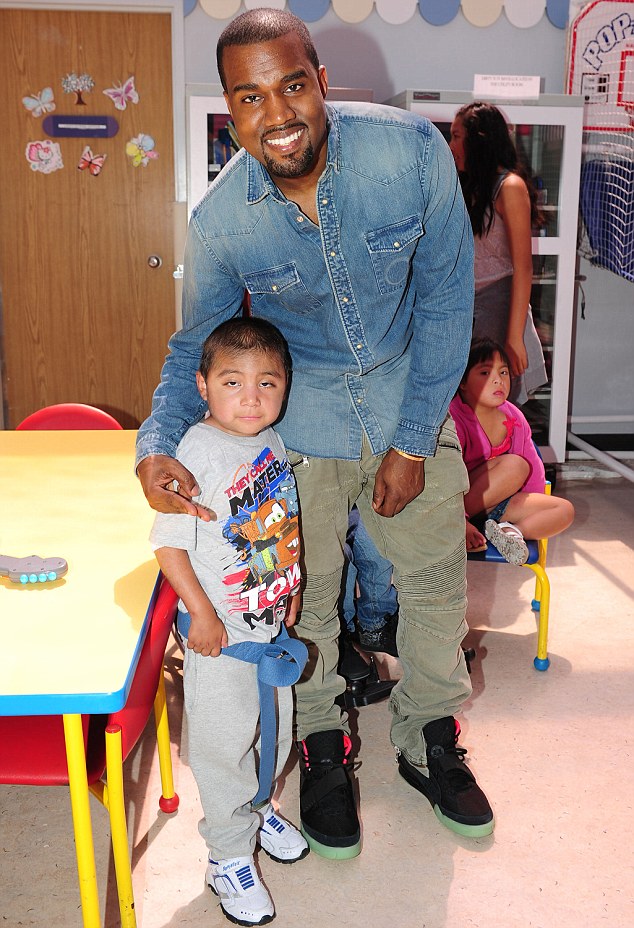 Kanye who don’t like to do anything that deals with people hugged some young fans, and took photos while autographing CDs. And the 34-year-old hip hop icon later played dominos and computer games. Why Kim K must have that good good…

Kanye West is giving fans a full serving of the new song he first unveiled earlier this week at the BET Awards. The rapper delivered an a capella verse from the track “New God Flow” as he helped open Sunday’s ceremony, but now the entire track is available to stream or download at KanyeWest.com.

“New God Flow” features an assist from Kanye’s G.O.O.D. Music labelmate Pusha T, although there is still no word on whether the song will be included on the upcoming G.O.O.D. Music compilation album. The set, titled “Cruel Summer,” is scheduled to be released August 7th.