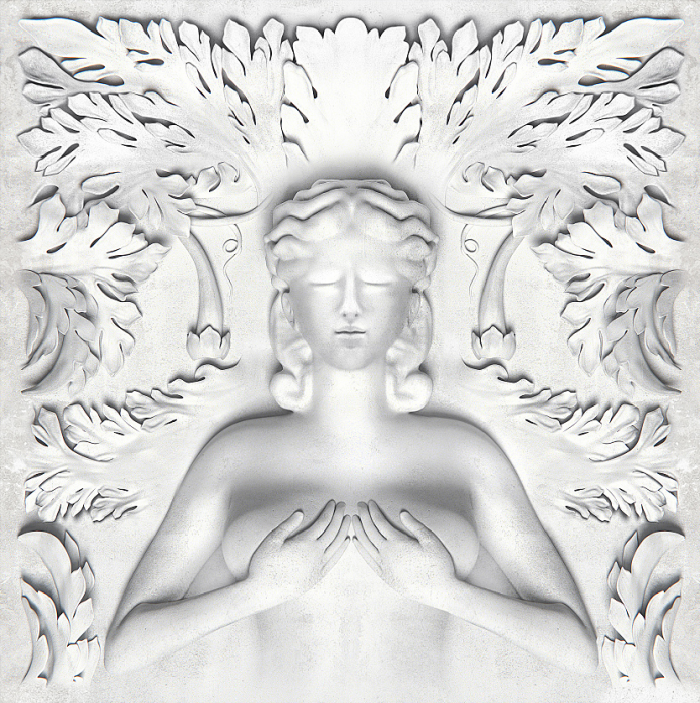 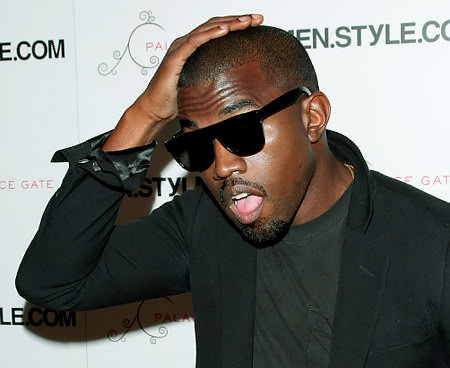 Not G.O.O.D. for rap superstarÂ Kanye WestÂ as his,Â Cruel Summer,Â album that was set to be released later this month was leaked…..

Kanye has a lot to look forward to with this album, as he has brought in R.Kelly in “To The World“ to Intro the album, along with long time rap legend Mase and Nigerian artist D’Banj. Â As per iamnotacelebrityasskisser.comÂ we expected nothing less from Kanye as he pulls out all the stops with a full cast of features to all merge and create one of his best albums to date.

In other news, Kanye West was just nominated and the leader of nominations with 17 for the 2012 BET Hip-Hop Awards. The show is set to film in Atlanta on Sept 29th but air on BET on October 9th. 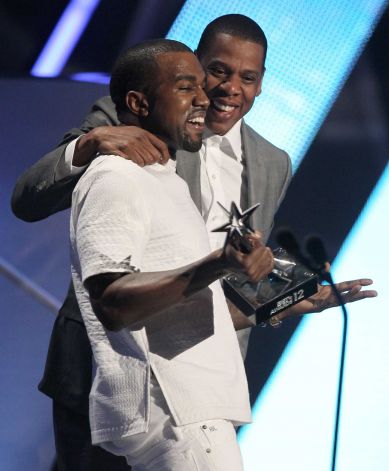