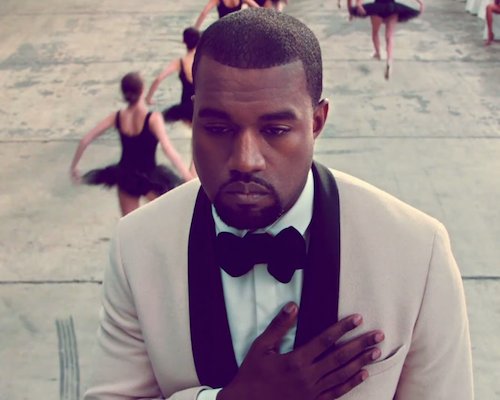 Last night the nominees for the seventh annual 2012 BET Hip-Hop Awards were announced. The leader of the pack was Kanye West. He received the most nominations with 17. The show will air on BET October 9th and taped in Atlanta, GA at the Atlanta Civic Center on September 29th.

Kanye has been nominated for awards such as MVP of the Year, Video Director of the Year, Lyricist of the Year, Â Best Hip-Hop Video, Reese’s Perfect Combo, Best Club Banger and People’s ChampÂ and many others. 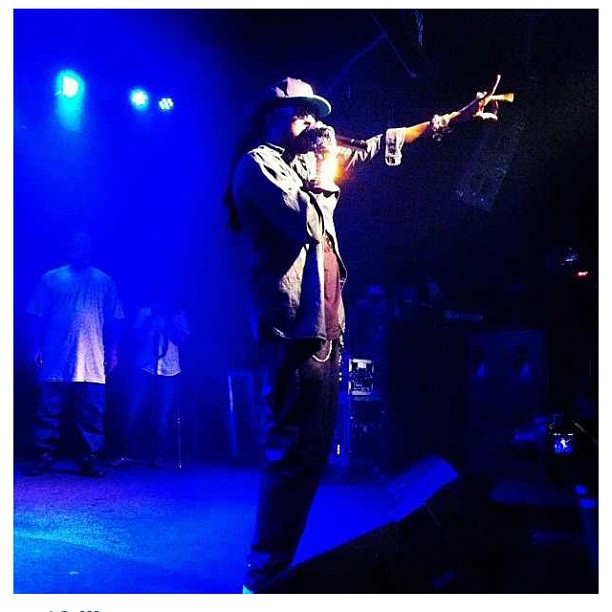 Second runner up was Atlanta’s own, 2 Chainz, with 13 nominations and Drake has 11 nominations. Hosting the show will be the returning comedian Mike Epps will be hosting again for the fourth straight year. Chris Lighty who we learned earlier this month committed suicide a hip-hop mogul in the industry will be honored. 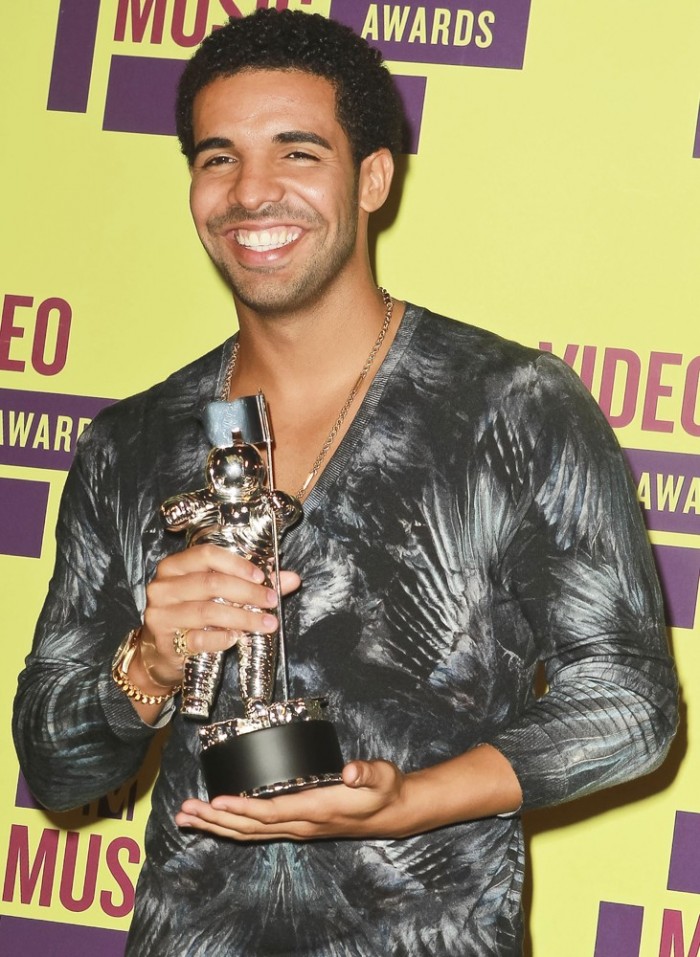 In other news, Kanye never did show up to the MTV Video Music Awards so will he be the front runner with awards at the BET Hip-Hop show? Drake took away a moon man and 2 Chainz performed .