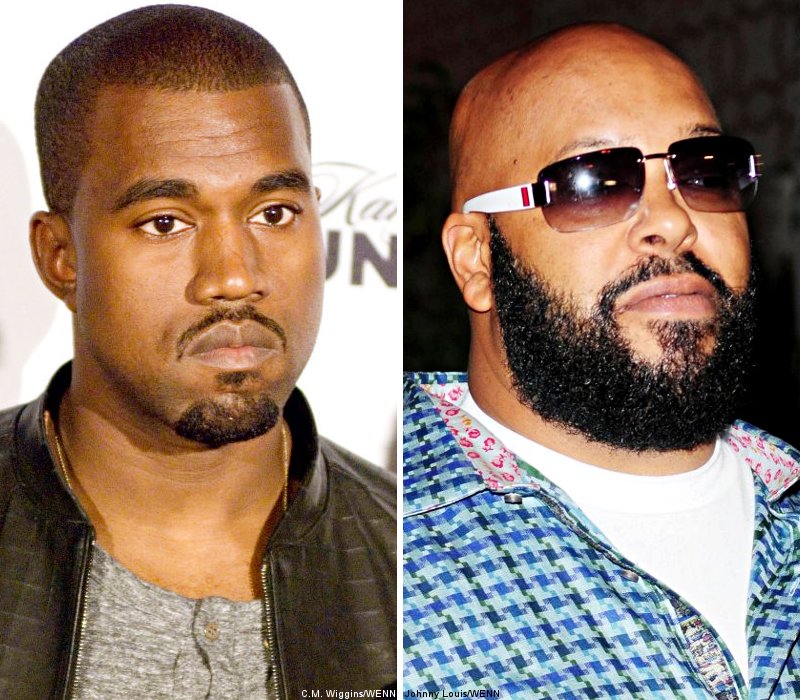 The normally outspoken Kanye West is remaining silent when it comes to Suge Knight’s lawsuit over a 2005 shooting. The two were in New York on Friday for a deposition, and the according to the “New York Post’s” “Page Six,” West was in no mood to converse. Knight’s attorney Marc Brumer statesd Â “He basically put his hands over his head and didn’t say anything for six hours.” Brumer adds, Â “He evidently doesn’t know anything about anything, despite the fact that he hosted the party.” Kanye West hosted a party at Miami’s Shore Club in August 2005 during the weekend of the MTV Video Music Awards. Knight was shot by an unknown suspect during the party, and suffered a shattered femur that required multiple operations. Knight is seeking more than one-million dollars from West, claiming he didn’t have enough security at the event.Kanye West is currently working on his fifth studio release, “Good Ass Job.” The record is expected to arrive in stores this September.