Kanye West’s love for fashion rivals his love for music. The Chicago super producer and rapper has made it well known that he is a creator. So when he sees something he feels he can improve he will try to do so, and now the man behind Yeezy’s wants to take his talents to a NBA mascot. 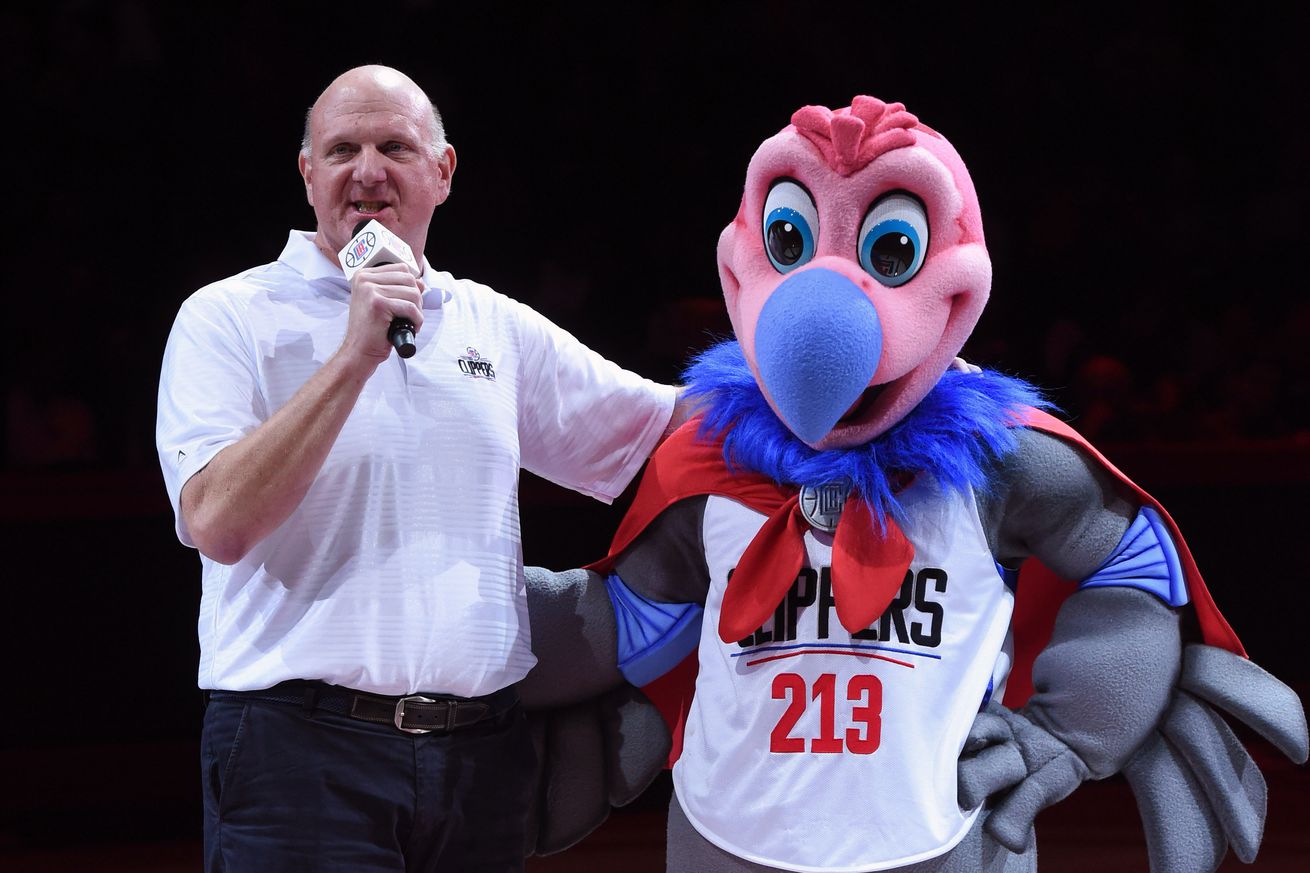 Chuck the Condor has met some criticism since his reveal this month as the Los Angels Clippers first mascot. Since just about everyone hates it, Kanye asked a question to owner Steve Ballmer.

Chuck the Condor’s twitter page may have felt offended and had some fun with it all.

I miss the old Kanye. https://t.co/staijL8Jpf

Then Clipper’s owner chimed in and sounds as if he is open to the possibility of it.

@kanyewest Better than lunch. Let's grab a Clips game together and talk

We can only imagine what mascot Kanye West would be able to dream up in his head. On the bright side this would never even be in the realm of possibility if Donald Sterling was still owning this team.