Kanye West Will Not Resurface At Coachella To Perform 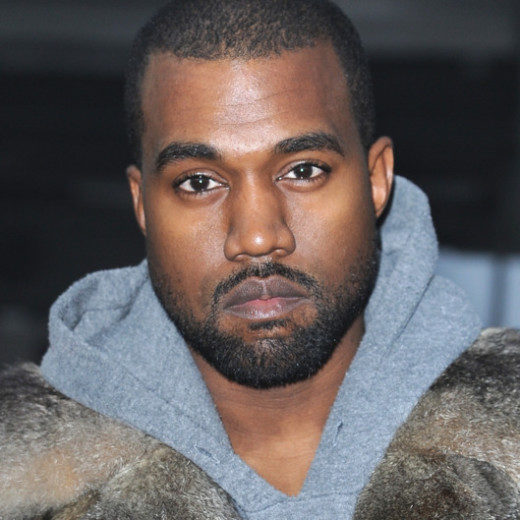 Kanye West hasn’t hit the stage since November and despite heavy speculation that’s not gonna change at Coachella.

Rumors have been swirling ‘Ye would make his big comeback this weekend in the desert. He’s featured on “THat Part” by ScHoolboy Q a performer this year and has worked with Travis Scott (who will arguably play the biggest show of his career at Coachella).

Fans thought Scott’s appearance was a big clue Kanye would resurface. Multiple festival sources are clear Kanye will not perform at Coachella. Kanye’s no stranger to the music festival he jumped onstage with A$AP Rocky last year and famously headlined in 2011. No one’s saying when Kanye will resurface.